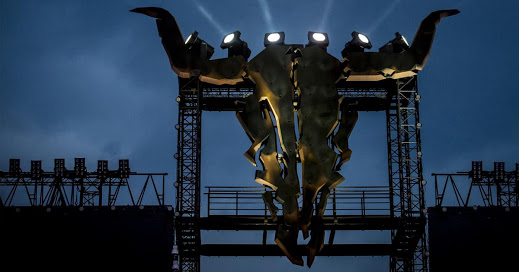 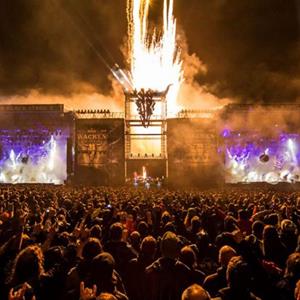 Wacken Open Air have announced that they’ll broadcast sets from select artists over the course of this year’s festival.

It was reported last week that Iron Maiden’s set would be streamed live on August 4 – the final date of their tour in support of 16th album The Book Of Souls.

Now the festival, in conjunction with Arte TV, have released a full schedule featuring sets from artists including Clutch, Parkway Drive, Steel Panther, Bullet For My Valentine, Ministry, Henry Rollins and Arch Enemy.

Similar to Maiden’s set, the entire schedule will be available worldwide via the official Wacken site or Arte TV. View the full list below. 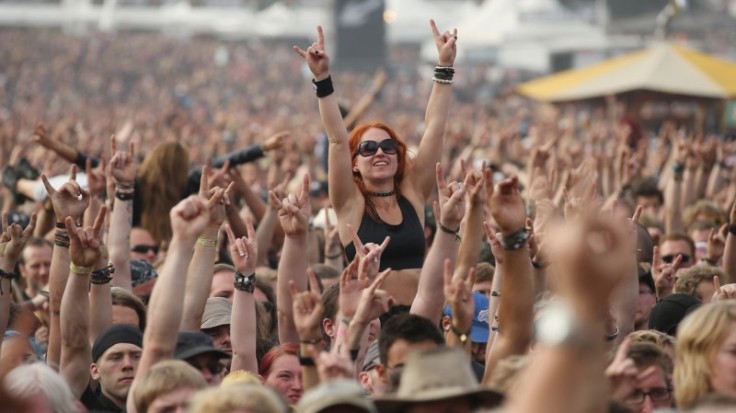 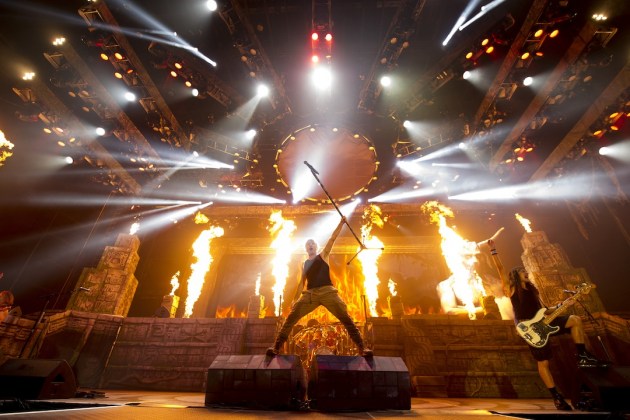 Iron Maiden kicked off the world tour in support of last year’s standout effort, The Book of Souls, on Feb. 24 and after making more than 70 stops in over 35 countries, Eddie and the Boys have special plans for the final night of the trek. The Brits will be presenting a live stream of their headlining performance at this year’s Wacken Open Air festival in Germany.

With the band set to hit the stage at 9:30PM CET on Aug. 4, fans can catch the entire show on Livestream courtesy of ARTE Concert. The stream can be viewed through both ARTE and Wacken‘s dedicated sites. On this run, Maiden have been playing new material off The Book of Souls as well as the classics with some surprises in store in the setlist and onstage.

Commenting on the opportunity, longtime manager Rod Smallwood said, “We decided to finish the tour at Wacken as it is the ideal way to end this magical tour playing to 80,000 core metal fans at this legendary metal festival. Wacken has become such as international event with many thousands of fans from many other countries around the world joining and celebrating with the German fans, so it is perfect for the final show of a memorable tour. Everywhere we’ve played the fans have been amazing and the reaction to the new songs and stage show has been phenomenal. The band has loved every minute onstage.”

“So when Wacken and ARTE asked us to consider a live stream of our performance there, we jumped at the chance to give our fans an end of tour gift,” he continued, adding, “Streaming this final show live globally allows us to thank the many fans we played to so far, and, for those who couldn’t get to see us this time round, a chance to see just how spectacular the live concert is and what they missed!”

Wolfgang Bergmann of ARTE said, “The festival summer by ARTE concert is heading for an exceptional highlight, showing a live stream of British legends Iron Maiden performing their final show of an incredible tour at the Wacken Open Air. An audience of millions, in Europe and for the first time worldwide, know by now that ARTE is taking the festivals to anywhere you are.”

This tour saw Iron Maiden venture out with their upgraded Ed Force One, a Boeing 747-400 jumbo jet that hauled all the equipment, crew and band around the globe. The aircraft took on some damage during a ground accident where two engines were badly damaged. The incident caused no delays in the tour and was up and running just over one week later.