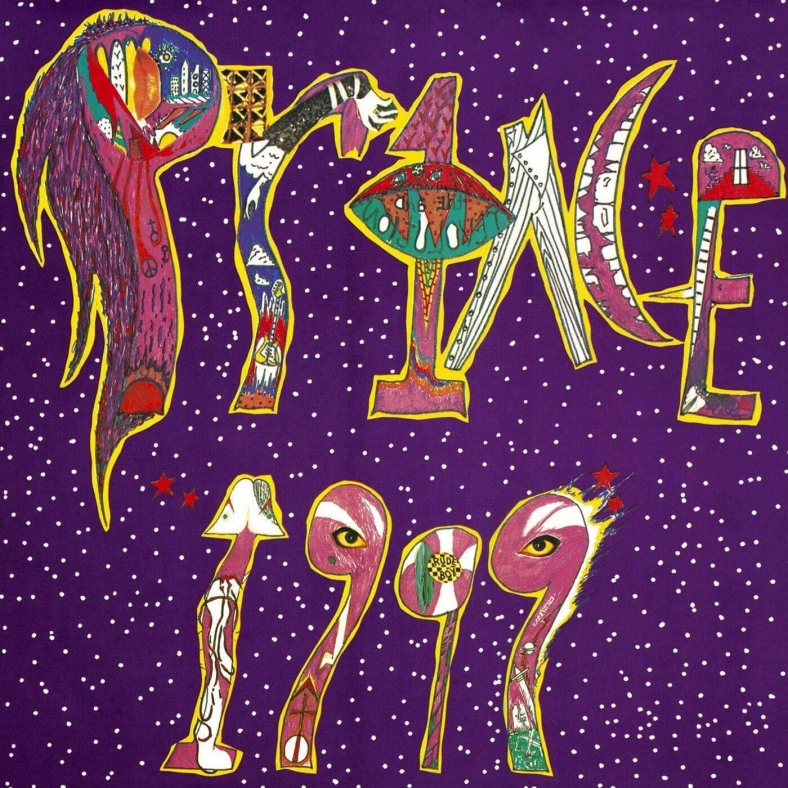 Back in the early days of MTV, when the “M” actually stood for “Music”, I was introduced to Prince via the song Little Red Corvette and became instantly intrigued by his sound, style, and image. 1999 came out in 1982, but was so fresh and fully formed that the listener could actually believe the future had already arrived. Prince was literally a one-man band, playing all the instruments and composing all the songs on this double album, with the exception of some guitar work by Dez Dickerson and various backing vocalists. In addition to the title track and the aforementioned Little Red Corvette, other notable tracks included Delirious, Let’s Pretend We’re Married, and International Lover, which earned him his first Grammy nomination. Prince brought the funk, rocked when needed, and provided the sensual ballads that he excelled at throughout his career, and made it all seem easy. He was preparing for world wide superstar status that would explode with Purple Rain, but this was the one that hooked me in, and it still makes me want to party like its 1999!