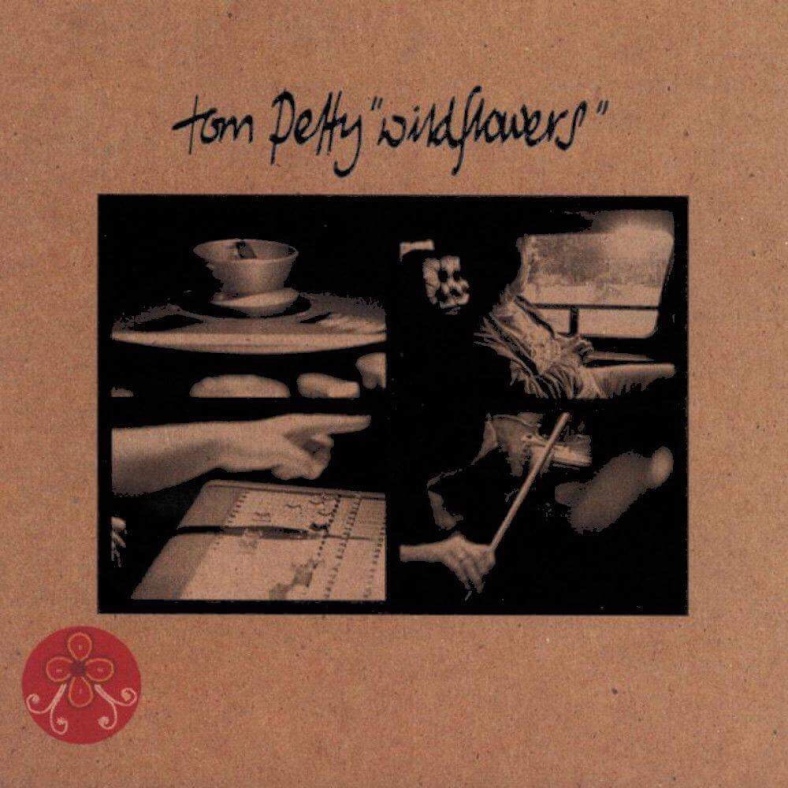 Tom Petty has inspired me and provided my ears with pleasure since his very first album, but I didn’t get the opportunity to see him live until 1994’s Wildflowers was released (the concert I attended was actually in 1995, but it was the tour in support of Wildflowers). This was technically Petty’s second solo album, but all the Heartbreakers with the exception of Stan Lynch played on it, and the guy who recorded the drums for the record (Steve Ferrone) joined the band in ’95. At any rate, like all Tom Petty albums, there were no weak songs, just hits and amazing deep cuts from beginning to end. Some of the highlights for me included Time To Move On, It’s Good To Be King, You Wreck Me, Crawling Back To You, Honey Bee, and the amazing title song. Oh yes, and there was this little hit single titled You Don’t Know How It Feels. He did pretty good with that one. It was quite difficult (actually virtually impossible!) to pick just one Tom Petty album for this list, so expect some more down the line.