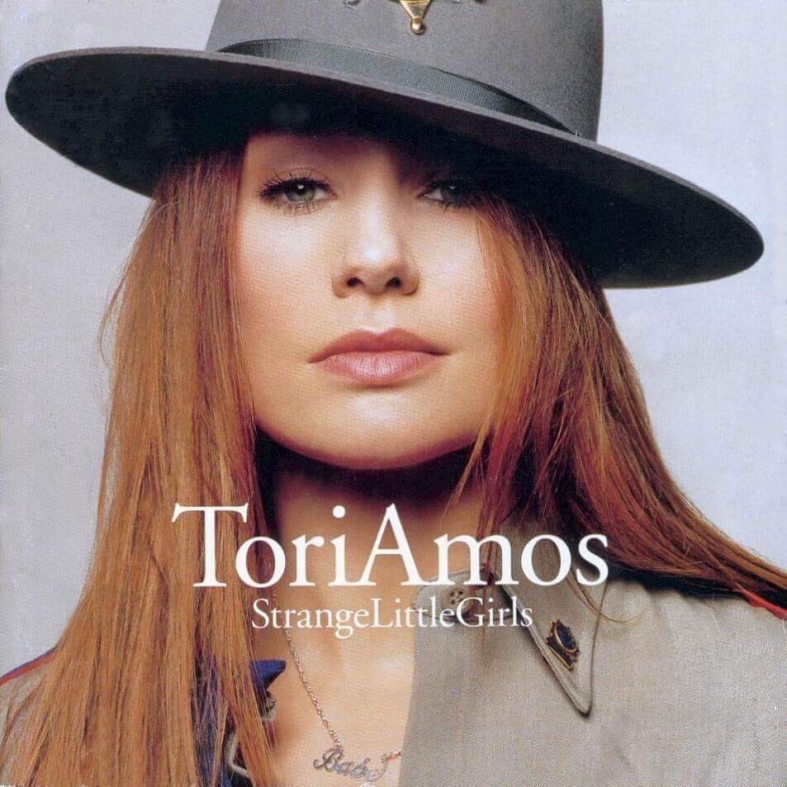 Tori Amos released Strange Little Girls in 2001; a covers album with an interesting twist…it was comprised of songs originally written and performed by men, but reinterpreted from a woman’s point of view. Not content to simply restructure the DNA of the songs, Amos created characters for each individual track and had them photographed with different hairstyles and makeup and released several different album covers. I love when an artist takes the time to add their own stamp on a classic song or even an obscure one. Of course, sometimes the results are not up to par with the originals, but when a musician of Tori Amos’s caliber sets her creative sights on an idea like this, the outcome produced some amazing work. Her cover of Eminem’s ’97 Bonnie & Clyde is much more menacing than the original, her take on Slayer’s Raining Blood is a sinister nightmare of bass tones and dramatic piano flourishes, much slower than the thrash masterpiece. Other favorites include Time (Tom Waits), I’m Not In Love (10cc), Enjoy The Silence (Depeche Mode), New Age (Velvet Underground), I Don’t Like Mondays (Boomtown Rats), and Real Men (Joe Jackson). Tori Amos has the voice of an angel, but her mind is something else altogether…disturbing ideas obviously inhabit this unique performer’s head…and her fans are eager to explore them all.