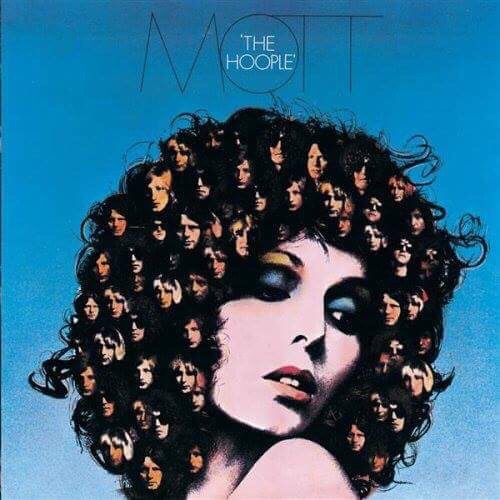 Mott The Hoople were a band with great connections. David Bowie wrote All The Young Dudes for them and it became their signature song. They were the first band to take Queen out on a major tour. Their original lead guitarist left the band to form Bad Company. None of this has anything to do with my choice of ‘The Hoopl’, but it is important to note that they had a pedigree of excellence. Ian Hunter wrote fantastic lyrics, kind of a British Bob Dylan. He also had a cool way of singing, very theatrical in style. The band rocks, the songs rock, and the album cover is pretty amazing, too. My favorite track is Marionette, just amazing, but the whole album is pretty flawless. As I write this, my inner 13 year old self is smiling!