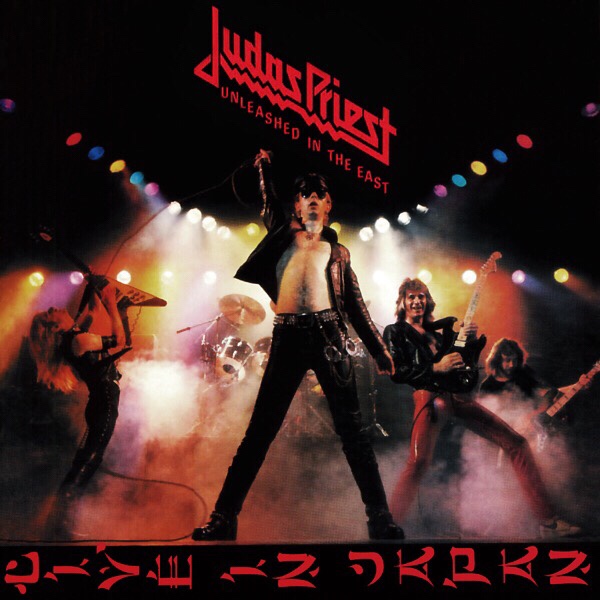 A rarity in the live album sweepstakes, Unleashed In The East by the mighty Judas Priest, is NOT a double album, but still manages to pack in an amazing amount of monumental heavy metal in its 9 killer cuts. Unleashed was unleashed on the public in 1979 and featured Judas Priest decimating a Tokyo crowd much like Godzilla used to do in the movies. Comprised of smoking Priest classics like Sinner, Exciter, Victim Of Changes, and Genocide, plus crushing covers of Fleetwood Mac’s The Green Manalishi (With The Two Prong Crown) and Joan Baez’s Diamonds And Rust. Throughout, Rob Halford’s banshee wail and the murderous onslaught of Glenn Tipton and K.K. Downing’s lead guitar army just creates metal magic. Get it, crank it, live it…Priest RuleZ!