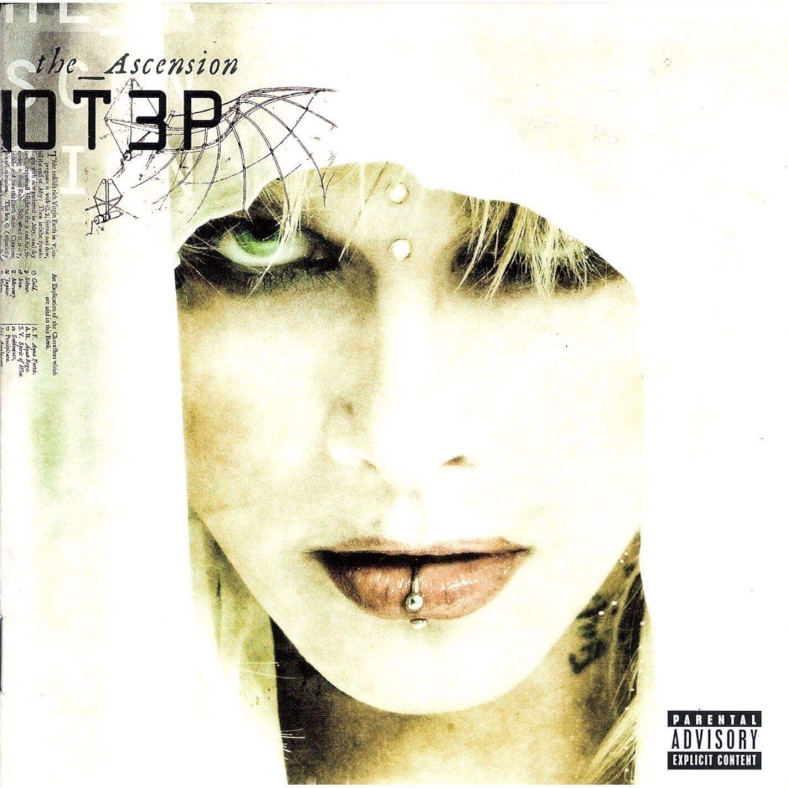 Otep (scramble the letters and you get Poet) are a fierce band no matter what subgenre of metal you want to label them. Otep Shamaya has led her band through a myriad of lineup changes in the band’s 19 year history, but her devotion to provocative and thought provoking lyrics, spooky and unsettling atmospherics, and propulsive brutatlity is unwavering. The Ascension (2007) contains her first foray into clean vocals with Perfectly Flawed (which happens to be my personal favorite track on the album), as well as a scorching cover of Nirvana’s Breed. Other killer cuts include Ghostflowers, Eet The Children, March Of The Martyrs, and Confrontation. There are a couple of tracks featuring Otep’s harrowing and twisted poetry offerings, and solid contributions from that version of her backing band. Otep was mesmerizing as a live performer every time I saw her and the band on stage…highly recommended.