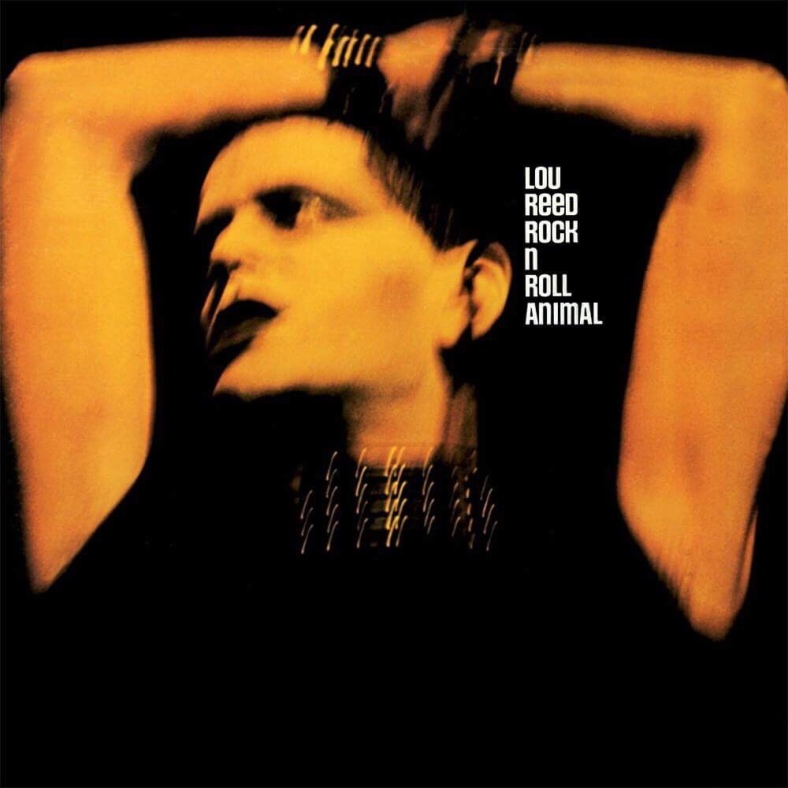 Earlier in this series of 365 albums, I wrote about Lou Reed Live. I should have probably started off with Rock ‘n’ Roll Animal, because it was released a year earlier (1974), but both albums were recorded at the same show and I liked the “Live” album cover better, so that was my justification. Anyway, Rock ‘n’ Roll Animal is a stellar performance from Lou and his incredible band (featuring the double team guitar elite assassins Steve Hunter and Dick Wagner) re-imagining a handful of songs from Reed’s time in The Velvet Underground. Although there are just 5 songs on the album, each one is full of dramatic dynamics and moody atmospheres, along with flat out rocking in the best ’70’s tradition. The song Heroin in particular is just a harrowing trip into some extremely heavy emotional territory. I love Lou Reed’s dry, nearly monotone style of talk/singing and of course, his lyrics are top of the line poetic masterworks of urban storytelling. As a guitarist, listening to Wagner and Hunter effortlessly weave back and forth with their lead work and impeccable rhythm styles is pure bliss. The rest of the band is airtight as well. Alice Cooper thought enough of them to basically buy them out from Reed for his Welcome To My Nightmare album and tour. I might have to add that one to my list, now that I think about it! If you are looking for some stripped down rock played by a masterful band and written with supreme wit and intelligence, Rock ‘n’ Roll Animal by Lou Reed is as safe a bet as you are likely to ever find. Get it and play it loud & proud.