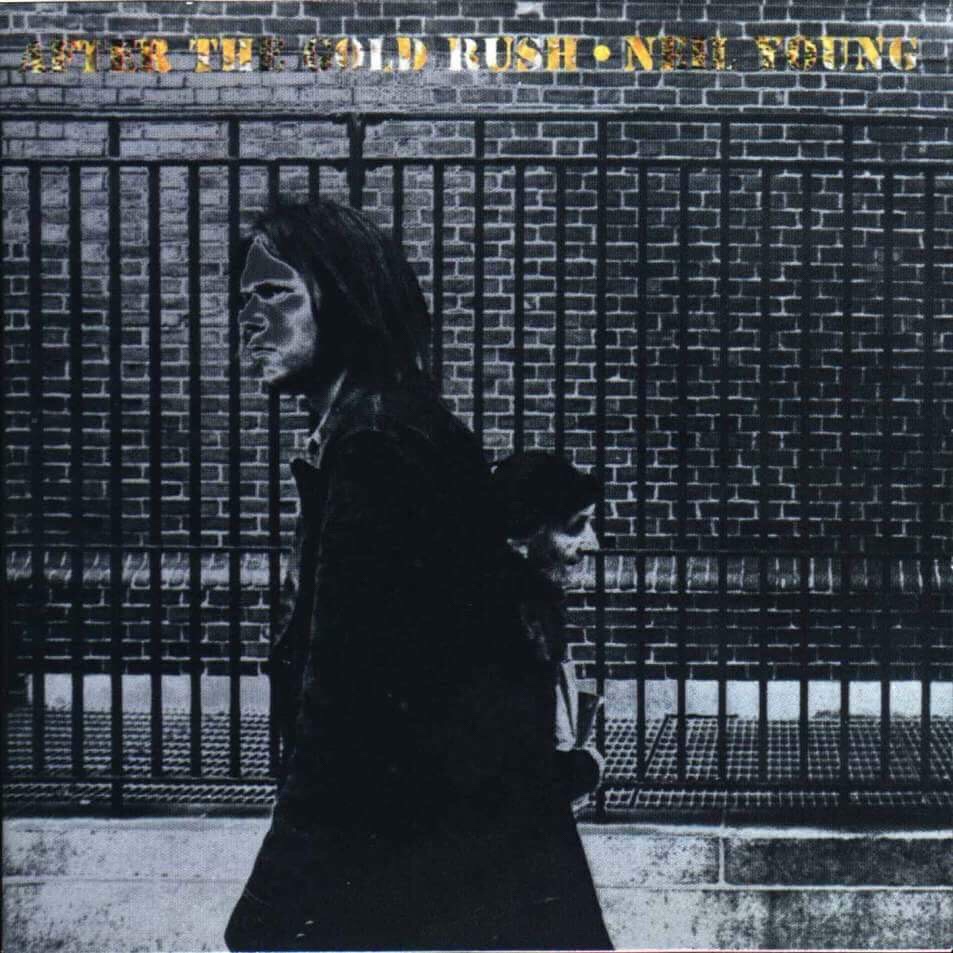 NEIL YOUNG: AFTER THE GOLD RUSH

In the wake of his first performance with Crosby, Stills & Nash (at Woodstock…no pressure there! Lol) and the recording of the CSNY debut album, Deja Vu, Neil Young took the time to record a little masterpiece of his own, titled After The Gold Rush (1970).

Using musicians from his Crazy Horse band, his buddy Stephen Stills on background vocals, and Nils Lofgren (eventually a long term member of Bruce Springsteen’s fabled E Street Band), Young captured a captivating country, folk, rock hybrid. Some of my all time favorite Neil songs are on this album, such as Tell Me Why, Only Love Can Break Your Heart, Don’t Let It Bring You Down, After The Gold Rush, Southern Man, I Believe In You, and the Don Gibson penned tearjerker Oh, Lonesome Me.

I remember a high school friend just going on and on about Neil Young’s greatness, and about this album in particular. Scott Miller, wherever you may be, I have to give you credit, my friend…you were absolutely right!