B.B. King: Live at The Regal 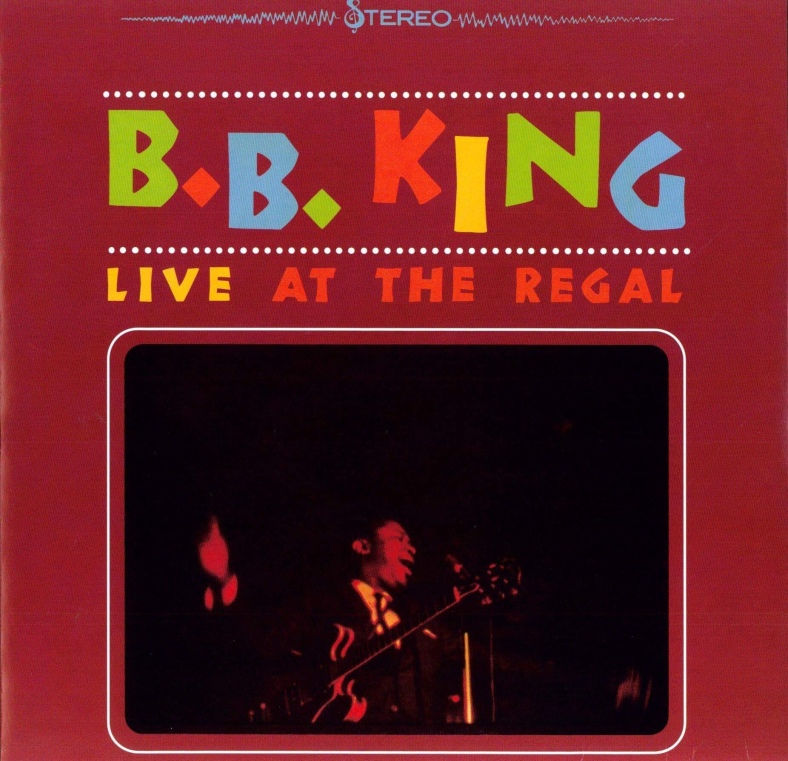 Live At The Regal (1965) by B.B. King, is regarded as one of the greatest blues albums ever recorded.

Preserved in the Library Of Congress in the National Recording Registry, Live At The Regal captures B.B. King in his absolute prime, singing in his unmistakable voice and playing his trusty Lucille with that golden touch that was his trademark.

B.B. could say more with one note than most guitarists could in an entire show.

His vibrato and phrasing were on another level of beauty, and he knew just where to place each note for maximum effect.

Live At The Regal features such King classics as How Blue Can You Get, Every Day I Have The Blues, Woke Up This Mornin’, Please Love Me, Sweet Little Angel, and It’s My Own Fault.

The band is exceptional, too…horn section included! B.B. King earned his title of “King Of The Blues” and if you have any doubts, just check out this legendary recording.