…And Justice for All is the fourth studio album by American heavy metal band Metallica released on August 25, 1988, through Electra Records. It was the first Metallica studio album to feature bassist Jason Newsted after the death of Cliff Burton in 1986. 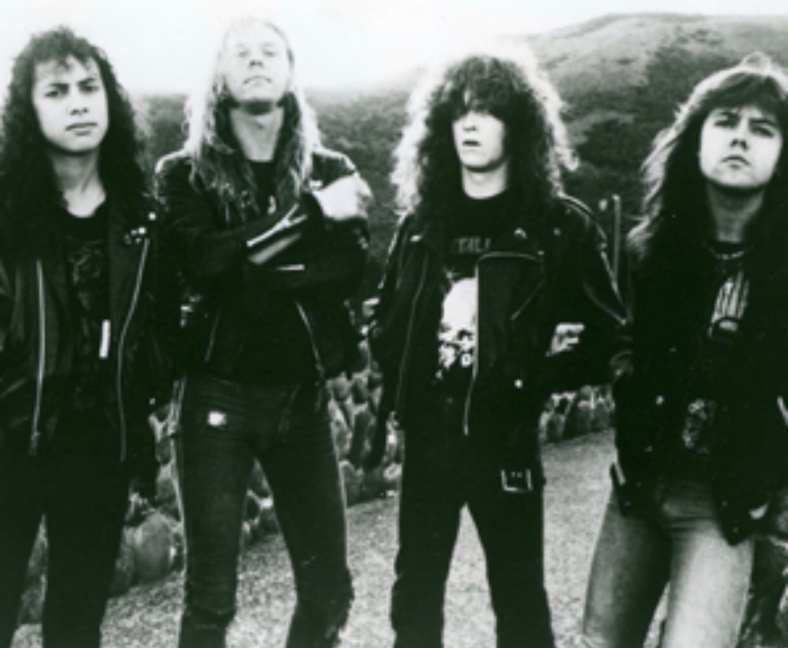 So , with the recent release of the 30 yr anniversary box set of “ And Justice for all “ , I’ve been watching a lot of YouTubes from and about the era ( probably, hands down , one of the most influential time periods for me as an aspiring musician…) It’s interesting to hear the guys talk about how they needed “ road maps “ to remember all the changes in those songs .. AND to all those Metallica shit talkers , I defy you to show me wtf you’ve EVER done on that level… I love every era of Metallica ( although the first 4 albums are MY Metallica) , as I’ve always understood and respected the need to change , evolve , try new things and push new boundaries… Say what you will, but there’s a reason that they are the ONLY metal band , currently, who can sell out STADIUMS …