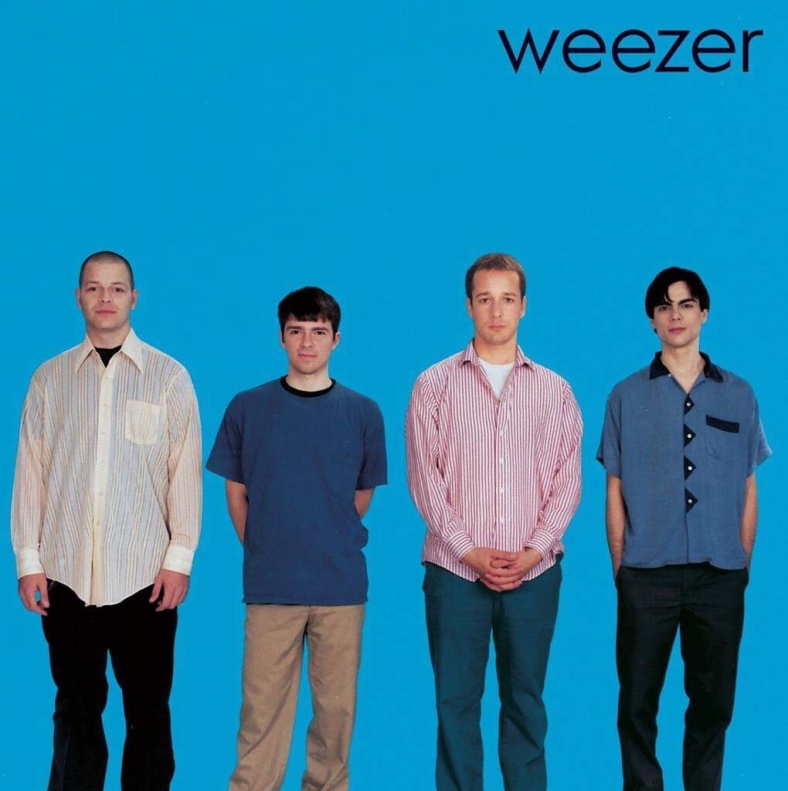 Weezer were not a direct influence on me at the time of their debut album in 1994, nor were they a band I really even listened to.

I became aware of them through the 3 amazing singles/videos released from The Blue Album and found them entertaining. Years later I played in a band that covered Say It Ain’t So, and in learning the guitar parts for that song, I began to realize what an amazing writer and player Rivers Cuomo is, and that is when I went back and started paying proper attention to Weezer.

Now I realize that Weezer basically resurrected power pop as a genre, sort of becoming the 90’s version of Cheap Trick or The Cars (Ric Ocasek produced the album, so that might have a little bit to do with it).

Cuomo wrote some brilliant stuff and played some really tasty lead guitar, too. Glad I went back and discovered this little gem that I overlooked in the heat of the grunge years.