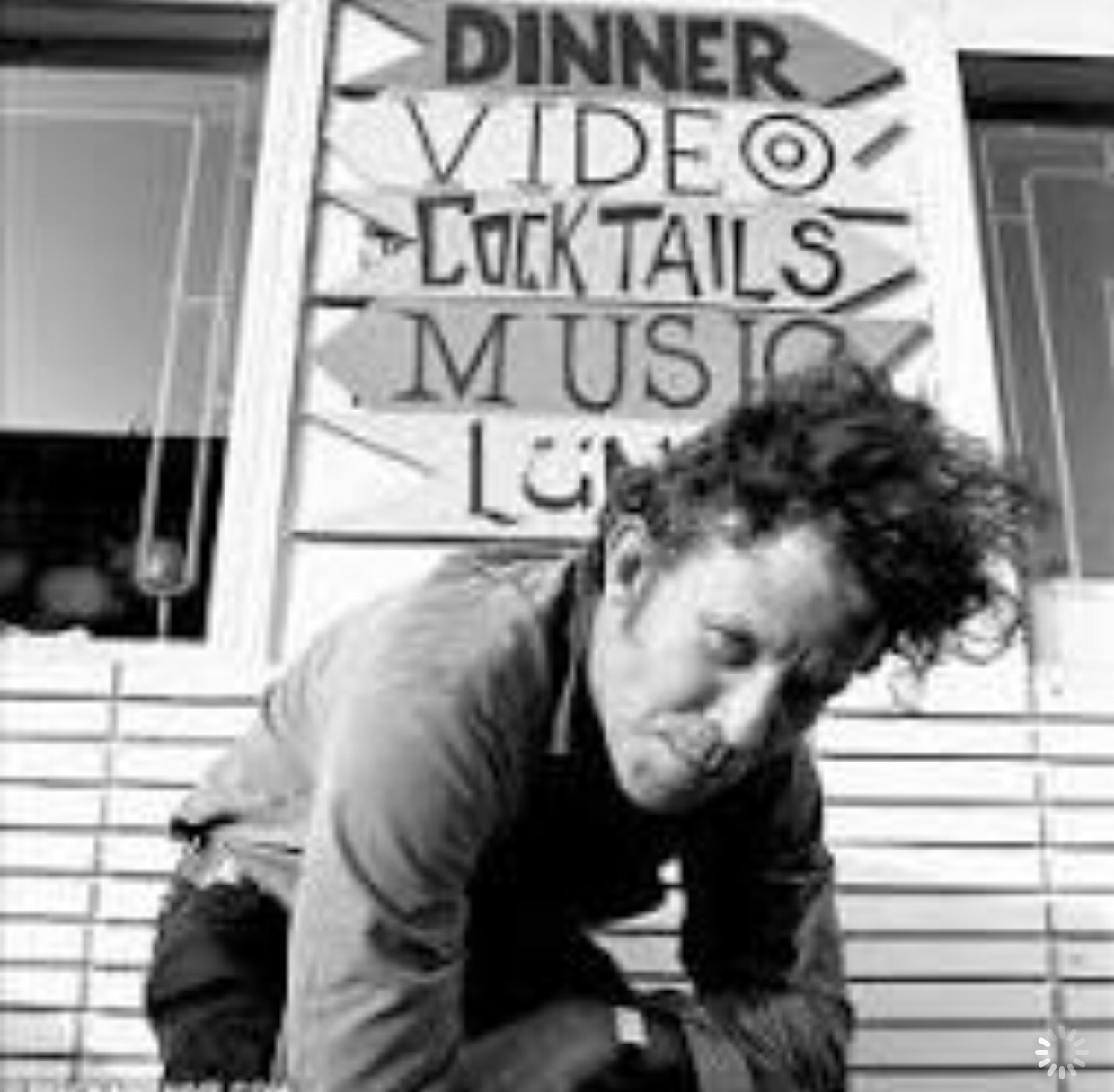 Tom Waits: Nighthawks At The Diner 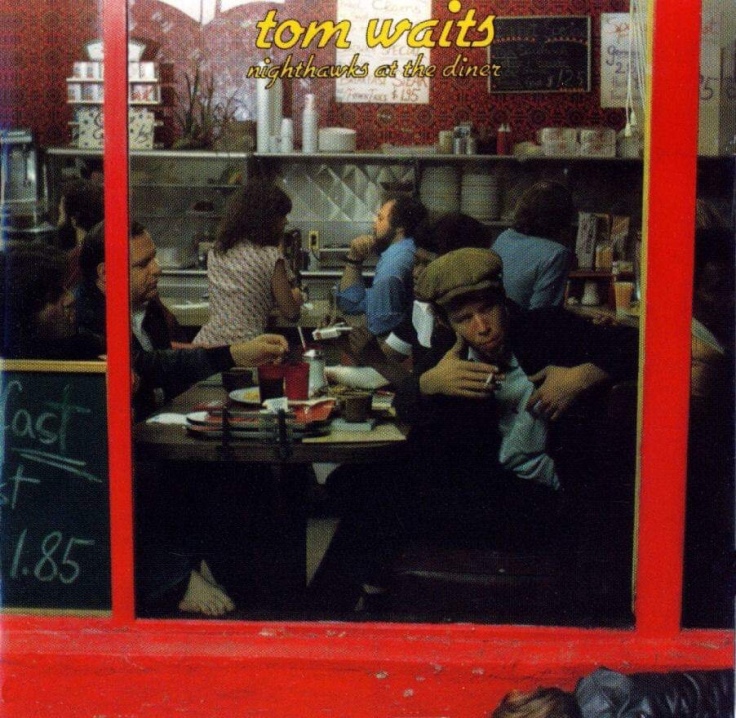 His 1975 live album, Nighthawks At The Diner, was recorded at the Record Plant in front of a small audience that was brought in specifically for the recording.

Waits performed with a small group of seasoned jazz musicians and did some storytelling introductions to most of the songs, which are highly entertaining by themselves.

The songs are so full of lyrical description, and combined with Waits’ offbeat personality, come across as mini movies from some quirky film noir world.

The song titles give plenty of clues to the stories within; Warm Beer And Cold Women, Emotional Weather Report, Better Off Without A Wife, Big Joe And Phantom 309, and Eggs And Sausage (In A Cadillac With Susan Michelson).

Waits sounded like a grizzled veteran of the sleazy bars and underground turf that populates his best material even at a young age, and he has aged like a fine wine.

Tom Waits is an acquired taste, but completely worth the effort…a true musical genius!