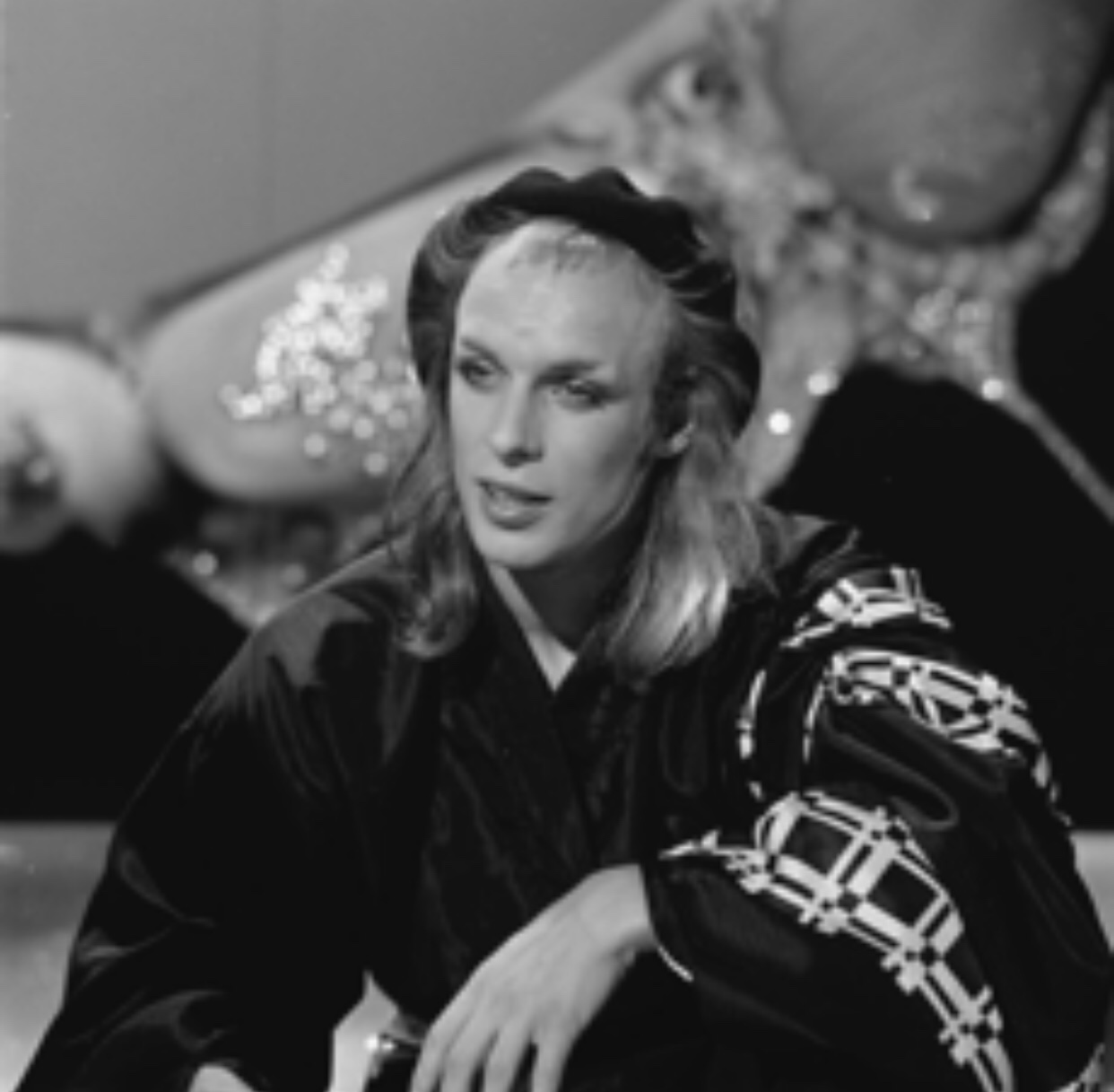 Self proclaimed “non-musician” Brian Eno has had a pretty impressive musical career. He was one of the founding members of Roxy Music, and has recorded with Robert Fripp of King Crimson, and collaborated on some hugely influential albums with David Bowie.

In 1974, Eno released Here Come The Warm Jets, a really compelling listen that featured most of Roxy Music, Fripp, and a host of other ace British musicians. Eno directed the proceedings and then did “treatments” on the results and fashioned this glam rock/art pop piece of sonic sophistication that is weird, funny, beautiful, and rocking (depending on where you begin).

Some of my favorite moments are Fripp’s insane guitar solo on Baby’s On Fire, the hypnotic trance quality of the title song, the odd Driving Me Backwards, the sweetness of Cindy Tells Me, and the interestingly titled The Paw Paw Negro Blowtorch.

Oh yes, On Some Faraway Beach is a great track, also. Weird stuff for sure, but I do have a fondness for the bizarre, and Brian Eno is as good a tour guide as one is likely to find!