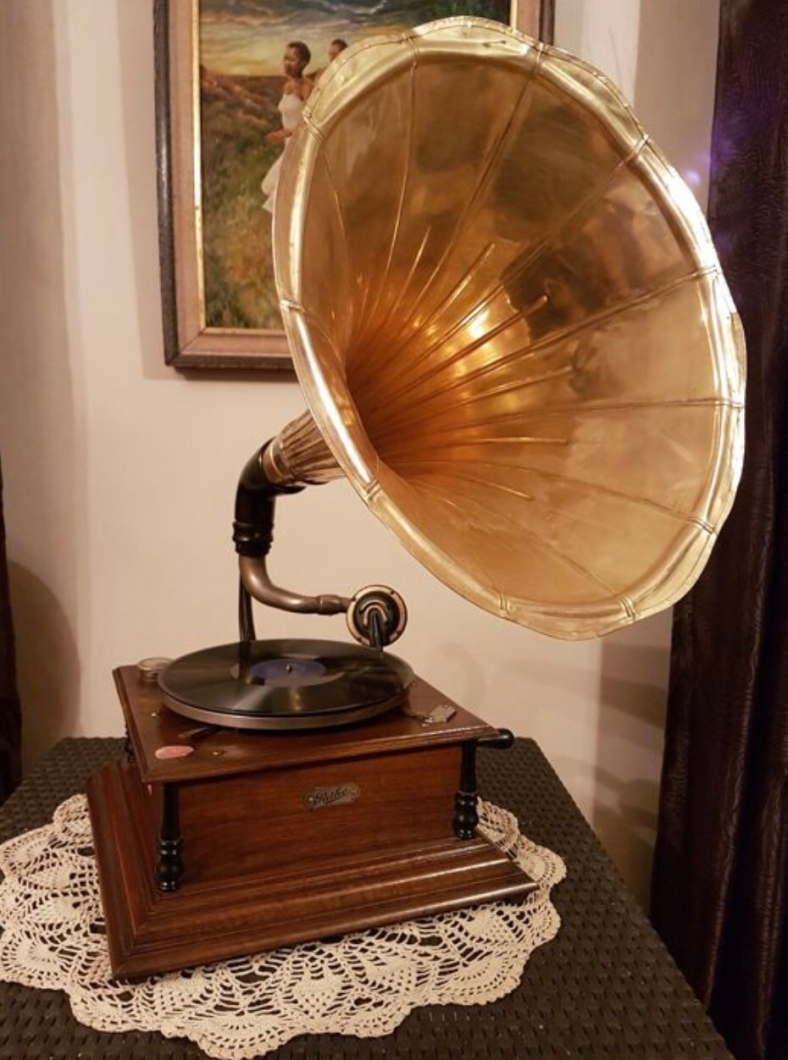 1953, Eddie Fisher was at No.1 on the UK singles chart with ‘Outside Is Heaven’. The American singer and entertainer divorced his first wife, Debbie Reynolds to marry his best friend’s widow, Elizabeth Taylor, which gave him too much unwelcome publicity at the time. Eddie is father of actress Carrie Fisher who died in 2016.

1958, Elvis Presley  was at No.1 on the UK singles chart with ‘Jailhouse Rock’. It became the first ever single to enter the chart at No.1 and was Presley’s second UK No.1. It went on to sell over 4 million copies in the US.

1958, The Quarry Men performed at The Cavern Clubin Liverpool, (this was the bands only performance at the club). It was three years later when they appeared again at the Cavern but under their new name as The Beatles.

1967, Pink Floyd spent the second of three days recording the Syd Barrett songs ‘Arnold Layne’ and ‘Candy And A Current Bun’ at Sound Techniques Studios, Chelsea, London. ‘Candy And A Current Bun’ was first known as ‘Let’s Roll Another One’ and contained the line ‘I’m high – Don’t try to spoil my fun’, but it was decided that Syd Barrett should rewrite it without the drug references.

1969, New Jersey state prosecutors issue a warning to US record dealers that they would be charged with distributing pornography if they were caught selling the John Lennon / Yoko Ono LP ‘Two Virgins’. The front cover of the album showed the pair frontally nude, while the back cover showed them from behind. The album still managed to reach No.124 on the US, but failed to chart at all in the UK, where only 5,000 copies were ever pressed.

1969, The Doors appeared at Madison Square Garden, New York City, They were paid over $50,000 for the gig making them one of the highest paid acts this year.

1970, James Sheppard, the lead singer from the Heartbeats and Shep and the Limelites, was found murdered in his car on the Long Island Expressway. The US singer had been beaten and robbed. The Limelites reached No.2 in the US in 1961 with ‘Daddy’s Home’.

1970, Led Zeppelin appeared at Leeds University, Leeds, England. It was at this show when Zeppelin had a meeting with fine arts lecturer Zacron to discuss their ideas for the album sleeve of the band’s next album, Led Zeppelin III. Zacron, born Richard Drew, had studied at Kingston College of Art with members of the Yardbirds.

1976, Bob Dylan started a five week run at No.1 on the US chart with his 17th studio album Desire. The album features ‘Hurricane’, which protests the conviction of former middleweight boxer Rubin ‘Hurricane’ Carter for triple murder in 1966, arguing his innocence.

1977, The Buzzcocks appeared at the Roxy, in London, England, supported by Chelsea. Also appearing at the venue over the last week; The Damned, The Boys, The Adverts, Slaughter And The Dogs and Squeeze.

1980, A billboard was erected on Sunset Strip, West Hollywood, California to promote Pink Floyd’s new album The Wall. A blank wall was pasted up and each day a brick was ‘removed’ to slowly reveal the inside spread and title of the album.

1981, Adam And The Ants started a 10-week run at No.1 on the UK chart with their debut album ‘Kings Of The Wild Frontier’.

1992, Nirvana played their first ever show in Australia at the Phoenician Club in Sydney. Also on the bill, Tumbleweed and The Meanies.

1995, American songwriter and record producer David Cole died from spinal meningitis brought on by AIDS aged 32. He was a member of C+C Music Factory who had the 1991 UK No.4 single ‘Things That Make You Go Hmmm…’, and the 1991 US No.1 single ‘Gonna Make You Sweat’. Cole also produced various hits for other artists including Mariah Carey, Whitney Houston and Aretha Franklin.

1998, Oasis went to No.1 on the UK singles chart with ‘All Around The World’. The longest running-time for a UK No.1 with a total duration of 9 minutes 38 seconds. It was one of the first songs to be written by Noel Gallagher, with the band rehearsing it as early as 1992.

1999, The Offspring went to No.1 on the UK singles chart with ‘Pretty Fly, For A White Guy’. Taken from their fifth studio album Americana the single was a No.1 hit in ten other countries.

2005, Country singer Lynn Anderson was arrested for shoplifting after being caught stealing a Harry Potter DVD from a New Mexico supermarket and punching a police officer during her arrest. The 57 year-old had the 1970 Top 5 hit ‘Rose Garden’.

2007, American record producer and composer Dave Shayman (also known as Disco D) was found dead after he hanged himself in his mother and stepfather’s basement. 26-year-old Shayman was famous for his production work on hip-hop records and was a rising star in the business.

2008, Amy Winehouse  was admitted into rehab in a battle to kick her addiction to drugs. A statement from her record company, Universal said she entered the facility “after talks with her record label, management, family and doctors to continue her ongoing recovery against drug addiction.”

2016, David Bowie was at No.1 on both the UK & US album charts with his twenty-fifth and final studio album Blackstar, Bowie’s only album to top the Billboard 200 in the US. Bowie was the biggest-selling vinyl artist of 2016 in the UK, with five albums in the vinyl Top 30, including Blackstar as the No.1 selling vinyl album of the year.

2017, American drummer Butch Trucks from The Allman Brothers Band died of a self-inflicted gunshot wound to the head in West Palm Beach, Florida, at the age of 69. He played in various groups before forming the 31st of February while at Florida State University in the mid 1960s. He joined the Allman Brothers Band in 1969. Their 1971 live release, At Fillmore East, represented an artistic and commercial breakthrough.

Born on This Day

1941, Born on this day, Neil Diamond, singer, songwriter. Had the 1970 US No.1 & UK No.3 single ‘Cracklin’ Rose’ plus over 30 other US & 10 UK Top 40 singles. Wrote ‘I’m A Believer’, the No.1 for The Monkees. Many acts from Elvis Presley, Lulu and Deep Purple have all covered his songs. With his 2008 album ‘Home Before Dark’ Diamond became the oldest artist to have a US number one, the record was previously held by Bob Dylan in 2006 with ‘Modern Times’.

1947, Born on this day, American singer, songwriter Warren Zevon. During the early 1970s, Zevon toured regularly with the Everly Brothers as keyboard player, band leader, and musical coordinator. During his career recorded over 15 solo albums. He is best known for his 1978 single ‘Werewolves Of London’ taken from his third studio album Excitable Boy. Zevon died on September 7th 2003 aged 56.

1949, Born on this day, John Belushi, actor and singer who played Joliet ‘Jake’ Blues in The Blues Brothers who had the 1990 UK No.12 single ‘Everybody Needs Somebody To Love’. Belushi died of a drug overdose on 5th March 1982.

1955, Born on this day, Jools Holland, English pianist, bandleader, singer, composer, who was a founding member of Squeeze who had the 1979 UK No.2 single ‘Up The Junction’. Became a TV presenter on the long running UK music show The Tube  and then the BBC music show Later… With Jools Holland. He also tours and releases records with the Jools Holland Big Band.

1963, Born on this day, Keech Rainwater, drummer with American country group Lonestar who had the 2000 US No.1 & UK No.21 single ‘Amazed’. Lonestar has charted more than 20 singles on the Hot Country Songs chart, including 9 that reached No.1.

1974, Born on this day, Christopher River Hesse, drummer with Hoobastank who scored the 2004 US No.2 hit ‘The Reason’.