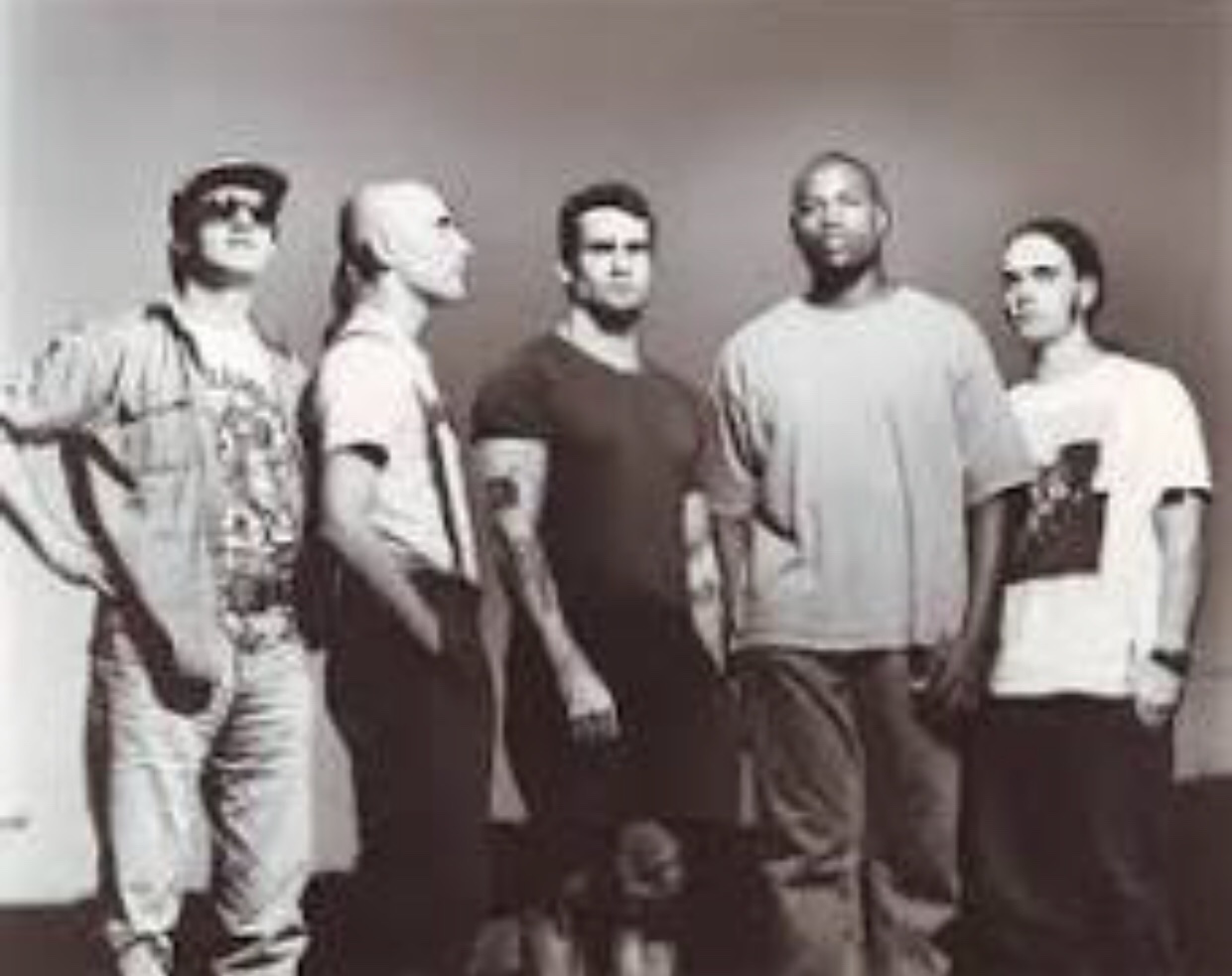 Henry Rollins first rose to fame as one of the lead singers for the seminal hardcore punk band, Black Flag. By the mid ’90’s, Rollins was fronting the Rollins Band, a hard rocking vehicle for Henry’s intense stage presence as an angry, intelligent guy with a lot on his mind.

Weight (1994) contained his best known song, Liar, a brilliant character study that spawned a highly entertaining video that gained even more exposure on an episode of Beavis & Butthead, truly a barometer for all that was cool in that era of grunge and attitude.

Rollins was never much of a singer, but had the good sense to surround himself with a monster backup band that featured Sim Cain on drums, Chris Haskell on guitar, and making his debut on Weight, the entirely badass Melvin Gibbs on bass.

In addition to Liar, Weight weighed in with Disconnect, Civilized, Wrong Man, Icon, Divine Object Of Hatred, Step Back, and Fool. Beavis & Butthead were quite enthusiastic about Rollins Band, and so am I.