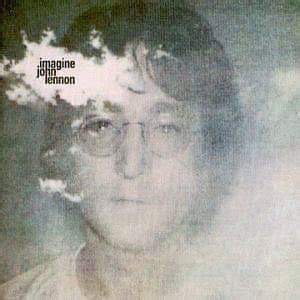 Proving there was plenty of songwriting left in the tank after the breakup of The Beatles, John Lennon released the Imagine album in 1971 and left the world with one of his most powerful compositions ever in the title song of the same name.

Imagine has served as Lennon’s signature song ever since, but the Imagine album has lots more to offer.

George Harrison provided some ultra tasty lead guitar work on the politically charged Gimme Some Truth and I Don’t Want To Be A Soldier, and also on the direct attack on ex band mate Paul McCartney on How Do You Sleep?

Jealous Guy is another Lennon classic, and the songs Crippled Inside and It’s So Hard are reminders of Lennon’s early love affair with rock ‘n roll.

One thought on “Influences And Recollections of a Musical Mind”