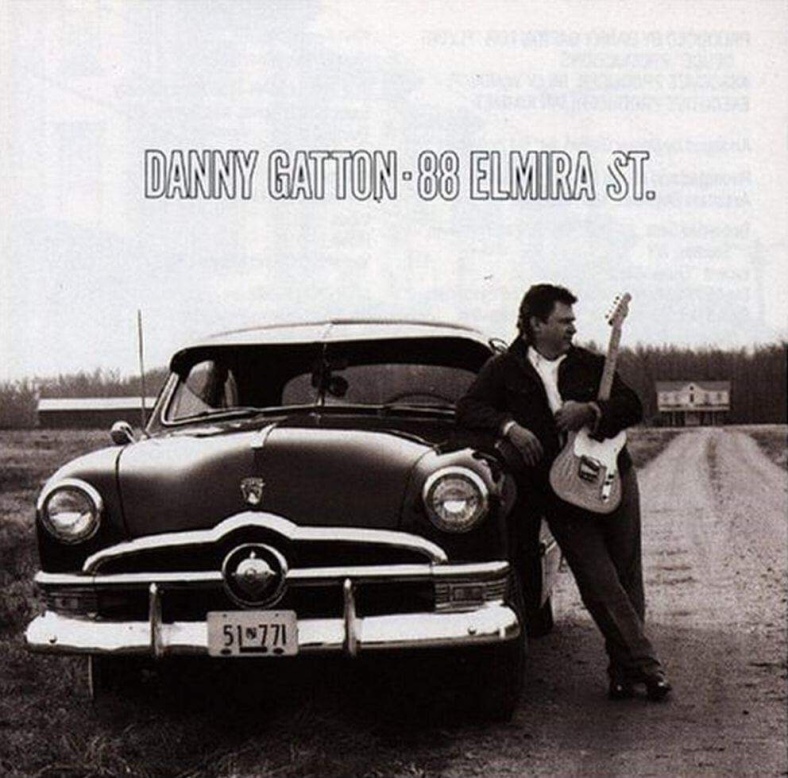 Danny Gatton was a guitarist’s guitarist. He built his reputation for many years, amassing an astonishing musical vocabulary. Gatton could literally play any style like an absolute master. Rock, Rockabilly, Country, Jazz…on and on. Gatton categorized his playing as “Redneck Jazz.”

In 1991 Danny Gatton released his first major label album, the phenomenal 88 Elmira St. The all-instrumental record is a testament to the man’s versatility, and features a superb rendition of The Simpsons, the theme song from the long running iconic cartoon show.

Other notable displays of genius playing are found on Blues Newburg, Funky Mama, Slidin’ Home, Red Label, Quiet Village, and a cover of In My Room by The Beach Boys.

Sadly, Gatton took his own life 3 years later, leaving a mystery and a mighty reputation as one of the greatest players to ever grace a guitar.