Ozzy Osbourne: Diary of a Madman 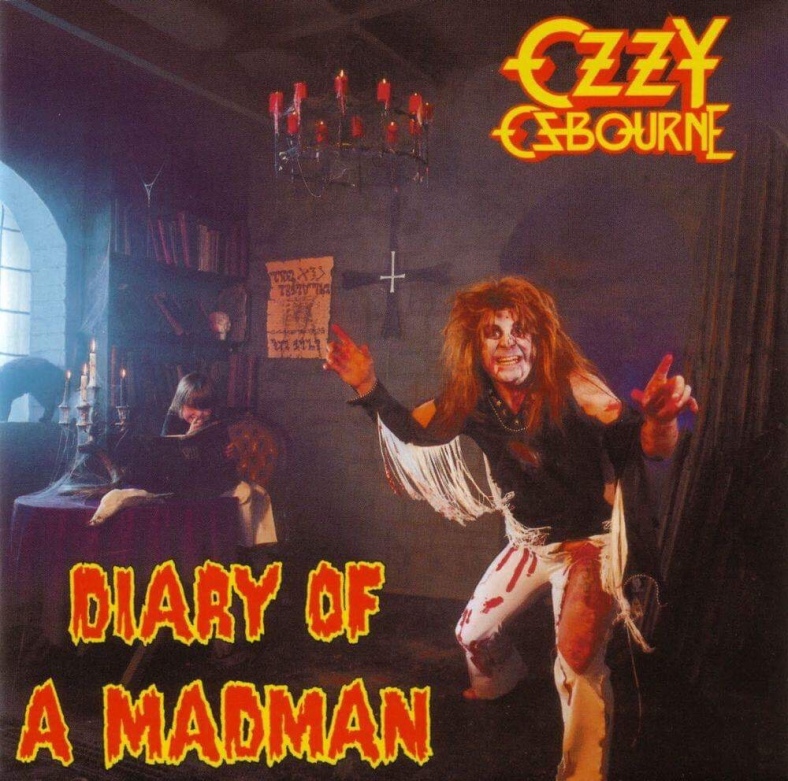 Blizzard Of Ozz was Ozzy Osbourne’s first post-Black Sabbath solo album, but 1981’s Diary Of A Madman was my favorite of the short but monumentally influential Randy Rhoads era.

I feel that Randy’s best recorded work occurred on Diary, from the absolutely face shredding Over The Mountain, to the long and elegant solos in Tonight and You Can’t Kill Rock And Roll, and culminating in the hypnotic, mesmerizing dissonance of the Diary Of A Madman solo, which is a true masterwork of guitar brilliance. 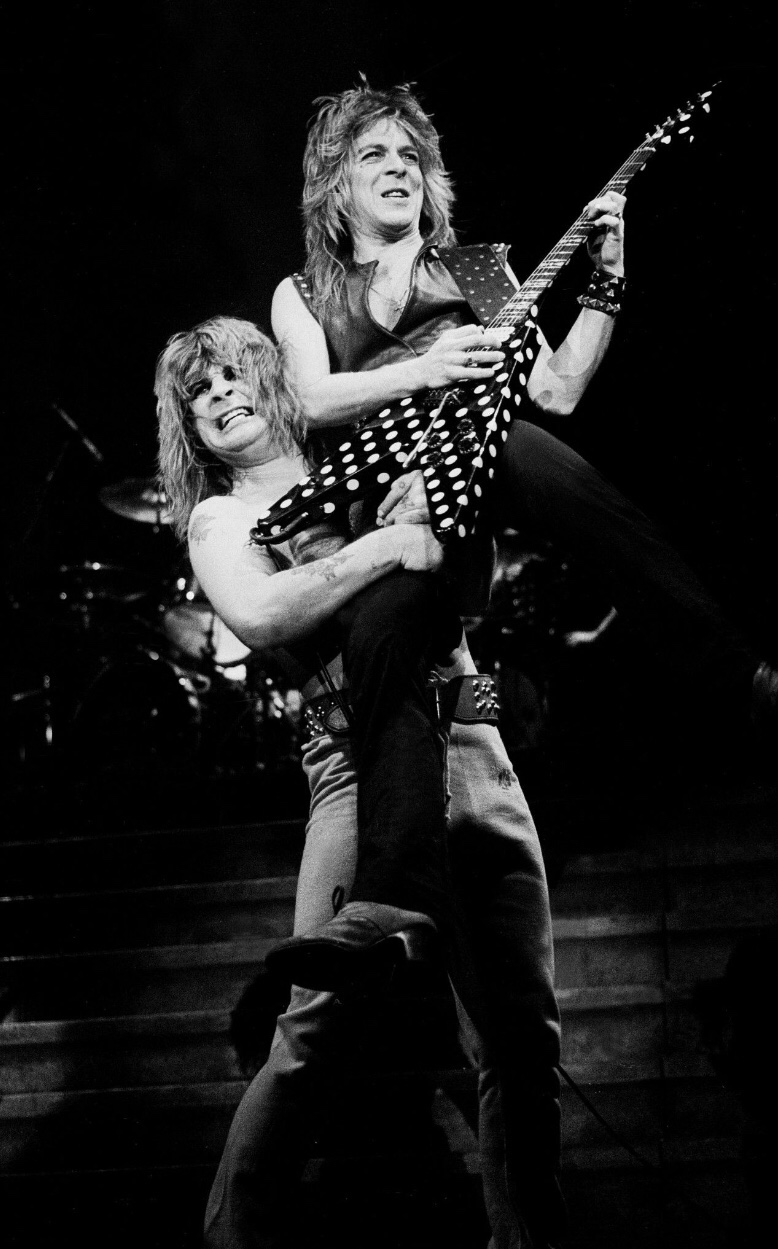 Ozzy was so inspired by Randy’s playing that he contributed some of the best singing of his illustrious career.

Bob Daisley (bass/songwriting) and Lee Kerslake (drums/songwriting) brought tons of creativity and flawless playing of their own, even though their parts were falsely credited to Rudy Sarzo and Tommy Aldridge (who comprised the touring band’s rhythm section).

Diary Of A Madman remains as testimony to the incredible talents of a young man who was taken far too soon.

I was fortunate to see Randy twice with Ozzy, and those performances rank among the finest I have ever heard in concert.