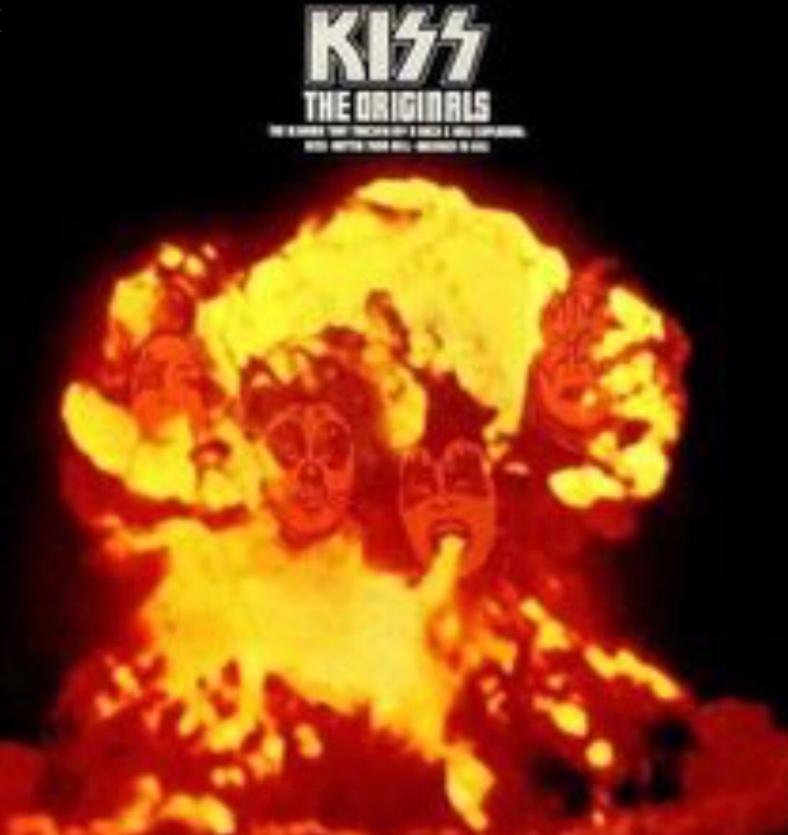 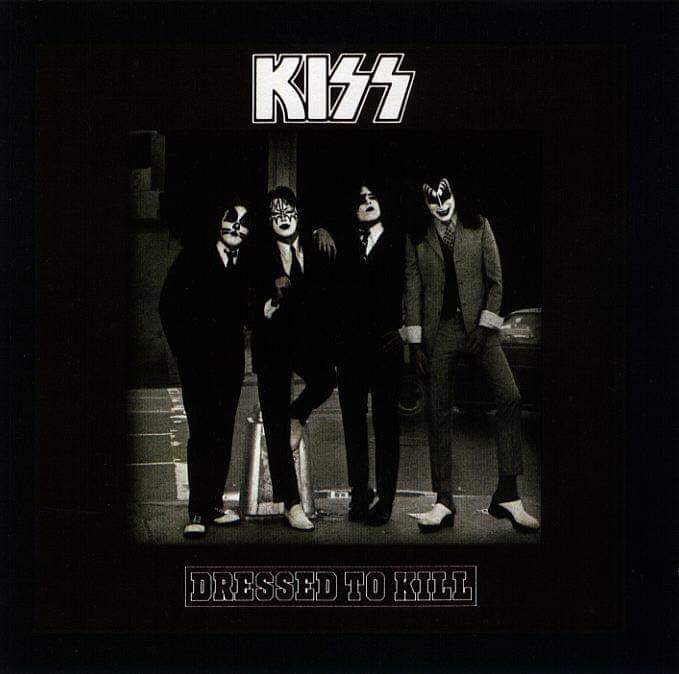 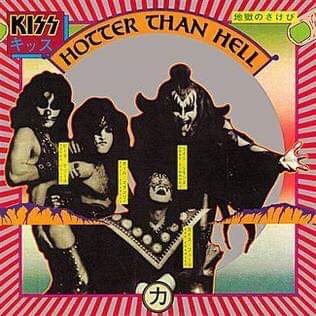 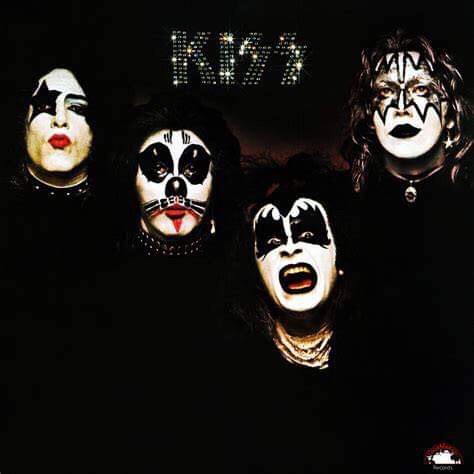 Okay, so I’m breaking the rules a little bit on this one…but they’re MY rules, so you just have to deal with it! Actually, the first 3 Kiss albums were eventually re-released in one package and titled “The Originals”, so I could claim a technicality if it really mattered.

Anyone who knows me at all already knows that Kiss were a big deal in my musical heritage. Upon seeing the first album cover for the first time, something inside me clicked and I knew that I must learn to play guitar.

The first Kiss album that I ever purchased was Hotter Than Hell, and it still holds point of pride as one of my favorite records by the painted ones.

Dressed To Kill was awesome because it proved the boys looked just as cool in suits as they did in their stage costumes.

Since I already did a review of Kiss Alive! much earlier in this big project, I am going to concentrate on the songs from the initial 3 albums that didn’t make it onto that monumental live album. Since nearly all of the debut made the cut, the only song worth mentioning is Let Me Know. It dated back to when the band was known as Wicked Lester.

Paul Stanley and Gene Simmons sang co-lead vocals, and a killer guitar break was added on to beef up the song. This bridge part eventually got tagged onto the song She and became a showcase for Ace Frehley’s lead guitar work.

Hotter Than Hell featured a few absolute gems, including Going Blind and All The Way, both sung by Simmons, Comin’ Home by Stanley, and Strange Ways, featuring drummer Peter Criss on vocals and an absolutely chromosome rearranging guitar solo by Frehley (that still gives me goosebumps every time I hear it). Dressed To Kill had a trio of Paul Stanley tunes; Room Service, Anything For My Baby, and Love Her All I Can, Gene Simmons contributed Two Timer and Ladies In Waiting, and Ace Frehley penned Getaway (sung by Criss).

Back then, Kiss put out a new album every six months (that’s correct…no typo!), meaning that the first two records dropped in 1974 and Dressed To Kill and Alive! both hit the stores in 1975.

Thank you, Kiss, for all that you did for us young heavy metal maniacs. I, for one, am eternally grateful!