Mothers Of Invention: Freak Out 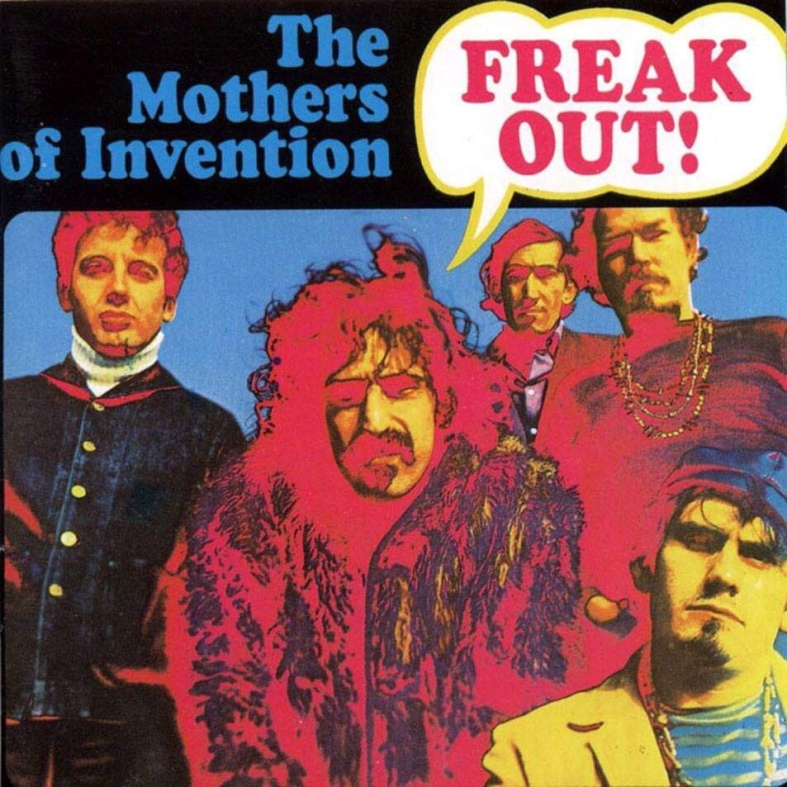 Zappa hit the ground running and never looked back, taking over a cover band named the Soul Giants, convincing them to start playing his original music, and subsequently renaming them The Mothers Of Invention.

Freak Out! was Zappa’s impressionistic view on popular culture, particularly L.A. culture of the swinging ’60’s. Every song served the story, and the cynical humor and inventive songwriting became hallmarks of the Zappa blueprint.

The titles provide some insight into just how different The Mothers were from any other bands of that era; Who Are The Brain Police?, Hungry Freaks, Daddy, Wowie Zowie, Trouble Every Day, Help, I’m A Rock, and The Return Of The Son Of Monster Magnet are some prime examples.

Another hallmark of Zappa’s sound was a love for ’50’s vocal groups and early r & b, displayed in I Ain’t Got No Heart, How Could I Be Such A Fool?, You Didn’t Try To Call Me, and Any Way The Wind Blows. Freak Out! was influential to some of the more progressive English bands, including The Beatles and Pink Floyd.

Frank Zappa had arrived, and the world of music would never be the same!