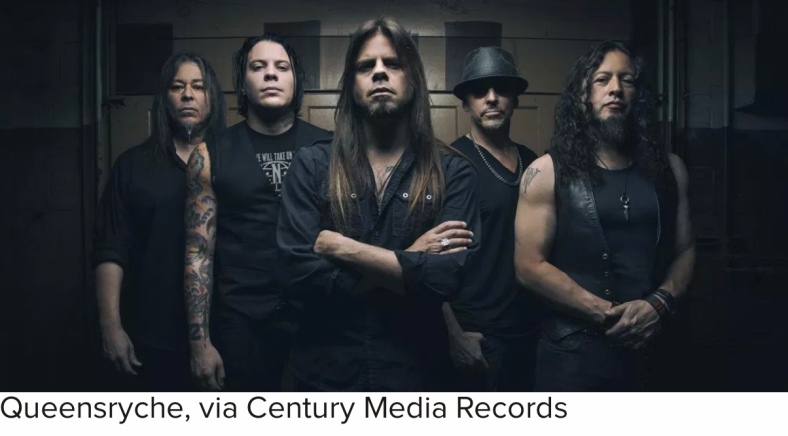 Queensrÿche‘s new album, The Verdict, released on March 1st, 2019 is heaviest album they’ve made in a long time via Century Media Records. The veteran band recorded the new tunes with Zeuss (Rob Zombie, Hatebreed, Iced Earth) at Uberbeatz in Lynwood, Washington, and Planet-Z in Wilbraham, Massachusetts.

The album is the band’s third to feature vocalist Todd La Torre, who took over the position after Geoff Tate was dismissed from the lineup. Following a legal battle over the name, the La Torre incarnation of the group won the rights to the Queensrÿche name, while Tate went on to tour under the name Operation: Mindcrime.

“I’m extremely proud of what we were able to accomplish on this record,” La Torre said in a statement. “The relentless dedication and hard work of everyone involved has been very rewarding. I am excited and looking forward to it no longer just belonging to us, but belonging to the world. We hope you all enjoy listening to it as much as we enjoyed making it!”

The Verdict is the most metal and the most progressive record we have made in a long time,” added guitarist Michael “Whip” Wilton. “I couldn’t possibly be more excited.