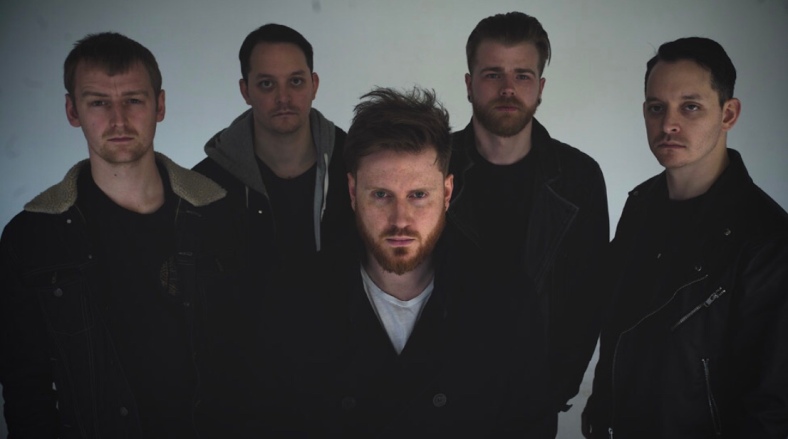 On September 28th The Colony will release their new album of crushingly heavy, exhiliratingly melodic modern metal – Smoke And Mirrors. 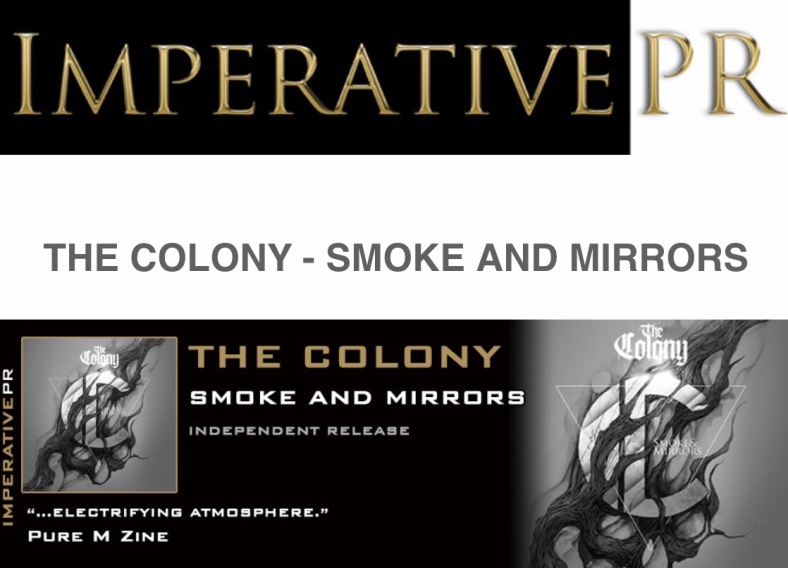 With so many bands constantly clamouring for your attention, with barely time to take a breath between the arrival of each ‘next big thing’, it’s a wonderful feeling to discover a band whose songs seem to be speaking only to you. Since they first began, more than a decade ago, The Colony have been working to make things personal again. Each live show is an experience that involves every member of the audience and each song looks you in the eye and never turns away. The Colony are talking to you and what they have to say has never been more vital, energising and faith affirming than on new album Smoke And Mirrors.

Smoke And Mirrors is a tour de force of modern metal that combines exemplary musicianship, outstanding song writing, effervescent, tireless adrenaline and – most importantly – sweat-drenched, bleeding from the heart passion and dedication. When The Colony play you know they mean it; every word, every note. Armed with riffs that can punch through walls, aggression that can incinerate your frustrations and rage, melodies that flow like liquid fire through your veins and solos that spiral into the heavens – this band have everything they need to take on the world. Songs like ‘Here We Stand’, with its glorious, adamantine defiance will not soon be forgotten and when the super-charged ‘Sands Of Time’ brings down the curtain on Smoke And Mirrors you’ll be left breathless but fiercely alive.

When the world shakes and the dam cracks and falls on 28 September, make sure you are ready to ride the waves. Wherever you think your musical boundaries stand, break them and find your way through the smoke, beyond the mirrors, to The Colony. It’s time to roar! . 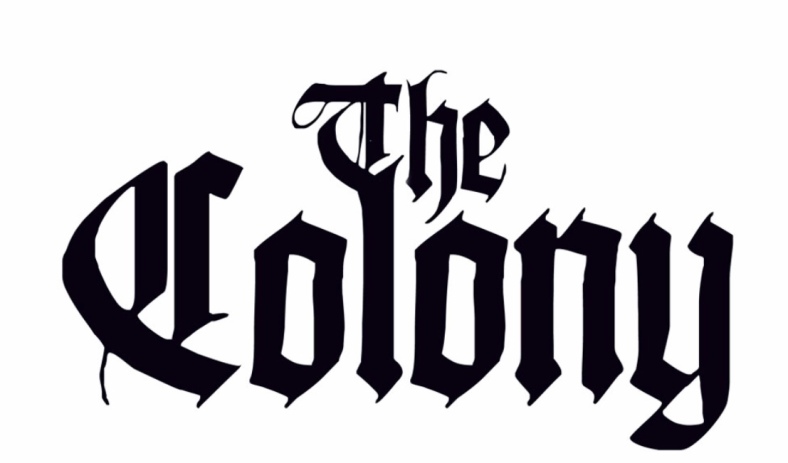