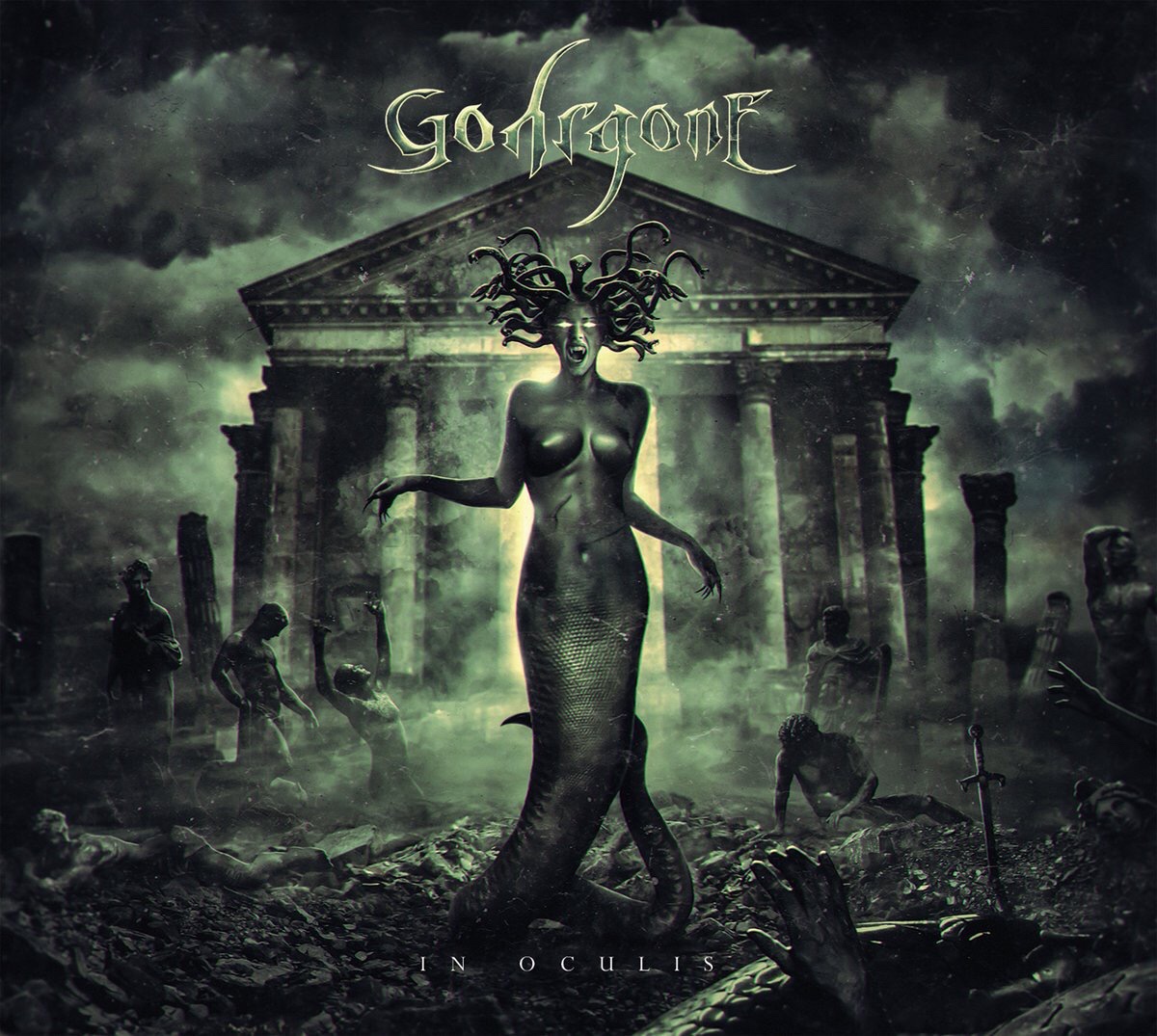 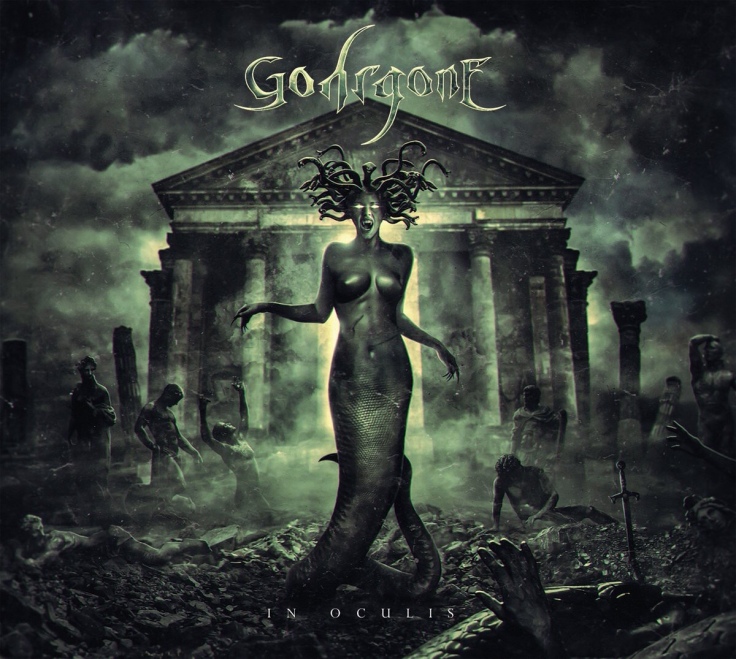 This smashes. Gohrgone from France! Thick, super groovy death metal reminding me a bit of Dyscarnate, early Decapitated or even Dying Fetus (less techy, but that’s the overall vibe). Check it out! https://gohrgone.bandcamp.com/album/in-oculis

Fantastic album. Sounds like “Gateways” from Morbid Angel and Altar’s Paramnesia meeting very early Portal. The results is a more accessible and catchy than the last band to be mentioned yet dark as fuck. Very interesting mix. The Ominous Circle.

This album was just great!

Always had a soft spot for this track. So soothing in a way. Hey, I’m a sensitive boy sometimes.

CDs and shirts available at http://www.everlastingspew.com 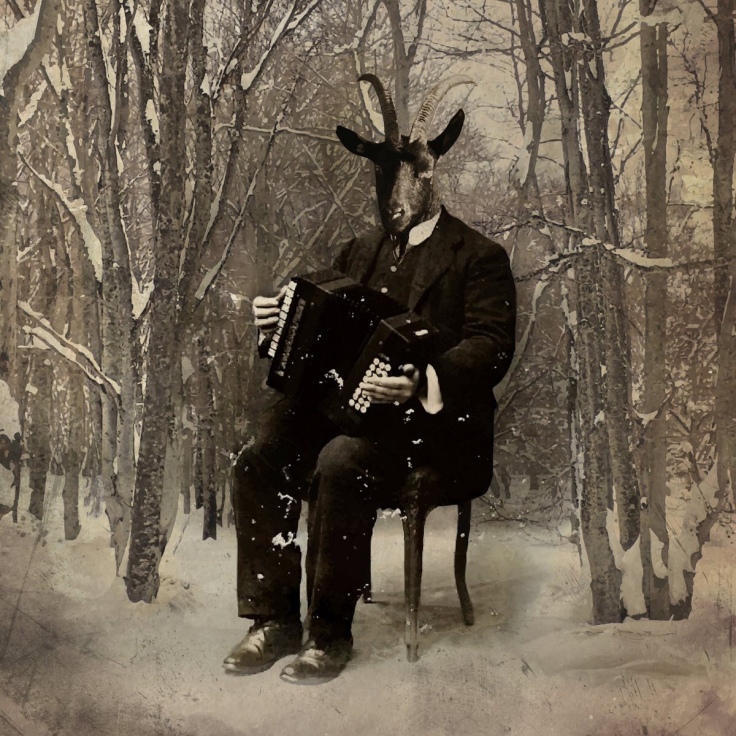 Selvans, Black Metal from Italy. This is horror in music. One of the most interesting things I came across to in recent times. This album is all over the place, gathering vibes from Kampfar, very early Cradle Of Filth, even The Visions Bleak to an extent. Neofolk interludes, organs and even some kind of a Morricone feeling on one of the tracks which could bring stuff in the vein of Volahn to mind. Give this a try. You’ll most likely think it’s strange as fuck at first, and then you’ll love it. Trust me. https://selvans.bandcamp.com/album/faunalia

My dudes in Nothingness have dropped a GREAT death metal album today. Dark, sinister, old schoolish. Check out these dudes from Minneapolis, same place who recently gave birth to Void Rot as well. Something dark is going on there. And I like it. https://nothingnessmn.bandcamp.com/album/the-hollow-gaze-of-death?fbclid=IwAR20hughD2LO0Aj1HvnYnYw3jPooPUWuYnzSr5UfOSPAeZGo9ea7QhSMnU4 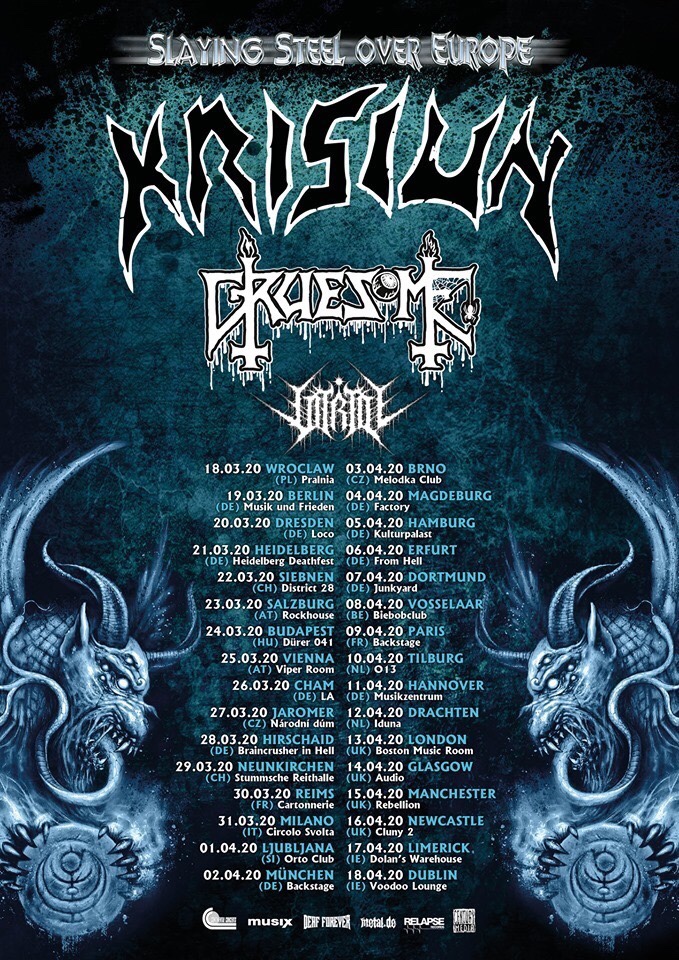 Another great tour confirmed for Vitriol , these guys are on a roll and hitting Europe again next Spring with Krisiun and Gruesome! Are you going to attend any of these shows?

Vitriol’s debut “Pain will define their death” is still available in the Everlasting Spew Records shop! 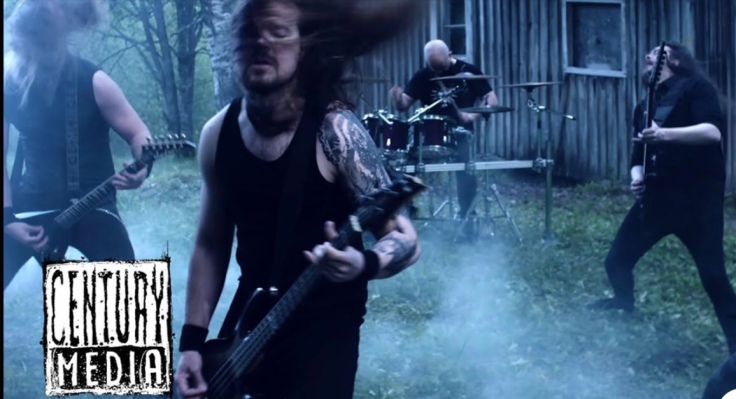 New Insomnium track! This will be a strong Autumn for Century Media Records, this album drops on October 4th while new Hideous Divinity drops on November 8th.

This is just SHARP and deadly. TheCrownOfficial

My friends Dictated dropped a new vid! Sick dutch death metal featuring also Julien of Benighted on this track. This is gross, twisted, disgusting… and I LOVE IT. Great job Yessica Netto!

New track from my brothers Vacivus! This is top quality obscure Death Metal from the UK. Jam it right now! https://www.youtube.com/watch?v=CWF8_v9NXzw&list=PLO7vYIfXhlyy8lNgcWJyReYbS4WFcHM6i

The cathartic hunt of “Unsettling Whispers” still pumps in the veins of the Lost Society and we can now announce a long awaited Grand European Raid this coming fall, through some familiar and some unknown cities alongside people we respect and praise, Numenorean from Canada. We now invite you to a Massive march in Catharsis that shall make its way from North to South of Europe, marking the glorious arrival of the coldest breeze this Winter will ever feel.

Listening to this SepticFlesh album again after ages today. My taste has changed since 2011 and I don’t listen to much stuff like this anymore, but this aged greatly. The symphonic work is simply outstanding and still strong. Majestic album.

“Simulacrum” out on November 8th via Century Media Records. First track and preorders in two weeks. 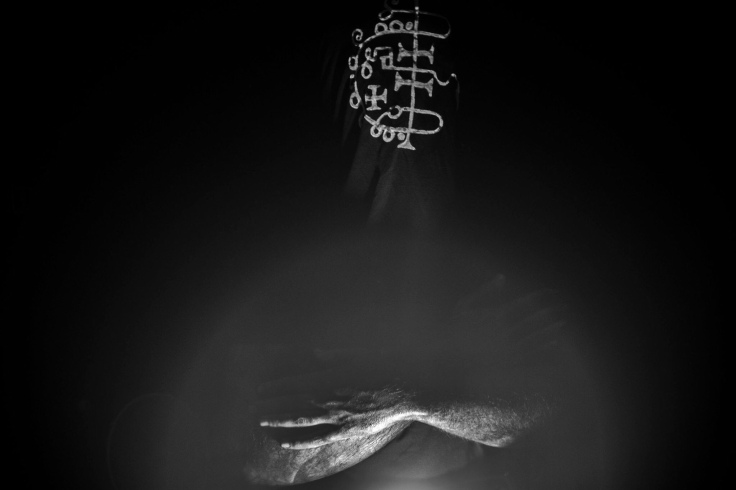 Prayers have been heard. The Vortex Society is coming for you. https://www.youtube.com/watch?v=JkObUc-HSRE

Hideous Divinity’s brand new logo designed by the Belgian master Bram Bruyneel! The lettering is fully reshaped to perfectly represent the rawer, wicked current dentity of Hideous Divinity while keeping our Hideousgram sigil. Renovation and tradition. Check it out on the cover art for the brand new album “Simulacrum” out on November 8th via Century Media Records: https://www.facebook.com/hideousdivinity/photos/a.412166422157436/3181234511917266/?type=3&theater

“As we step into our biggest chapter to date starting our adventure with Century Media Records, we push our boundaries not by changing our music but by offering a new distorted shape of the HIDEOUS DIVINITY you already know. That’s the entire concept behind “Simulacrum”: with the outstanding excuse given by David Lynch’s “Lost Highways”, a universe made of non-linear, surrealistic visions, HIDEOUS DIVINITY become a new creature, its dirtiness enhanced by an aura of static permeating our music. We embrace this static, and the change it brings.

The production level achieved with “Adveniens” is now gifted with the wildest dynamic range achievable. Each instrument cutting through the mix when required by the song. As it should be. Stefano “Saul” Morabito is once again the unmatchable alchemist, and his 16th Cellar Studios the forge we’d never give up.

Just like the new, superb cover artwork by Vladimir “Smerdulak” Chebakov, we tear up our mask and subvert the rules. From Cronenberg’s metamorphosis to Lynch’s anamorphosis we re-compose the body of our music itself, like an electrical seizure we live over and over again. This is “Simulacrum”.”

The album will feature ten original songs delivered with jaw-dropping technical finesse, as well as two covers, Machine Head’s “Blood Of The Zodiac” and Mayhem’s classic “Cursed In Eternity”, as bonus tracks on the digipack CD (which will also be included in the LP edition).

Recorded, mixed and mastered once again by Stefano Morabito at 16th Cellar Studio

Keep your eyes peeled for the astonishing video clip for the first single “The Embalmer” that’s supposed to premiere in early September along with the pre-order start!

Management and EU/Rest of the World booking: