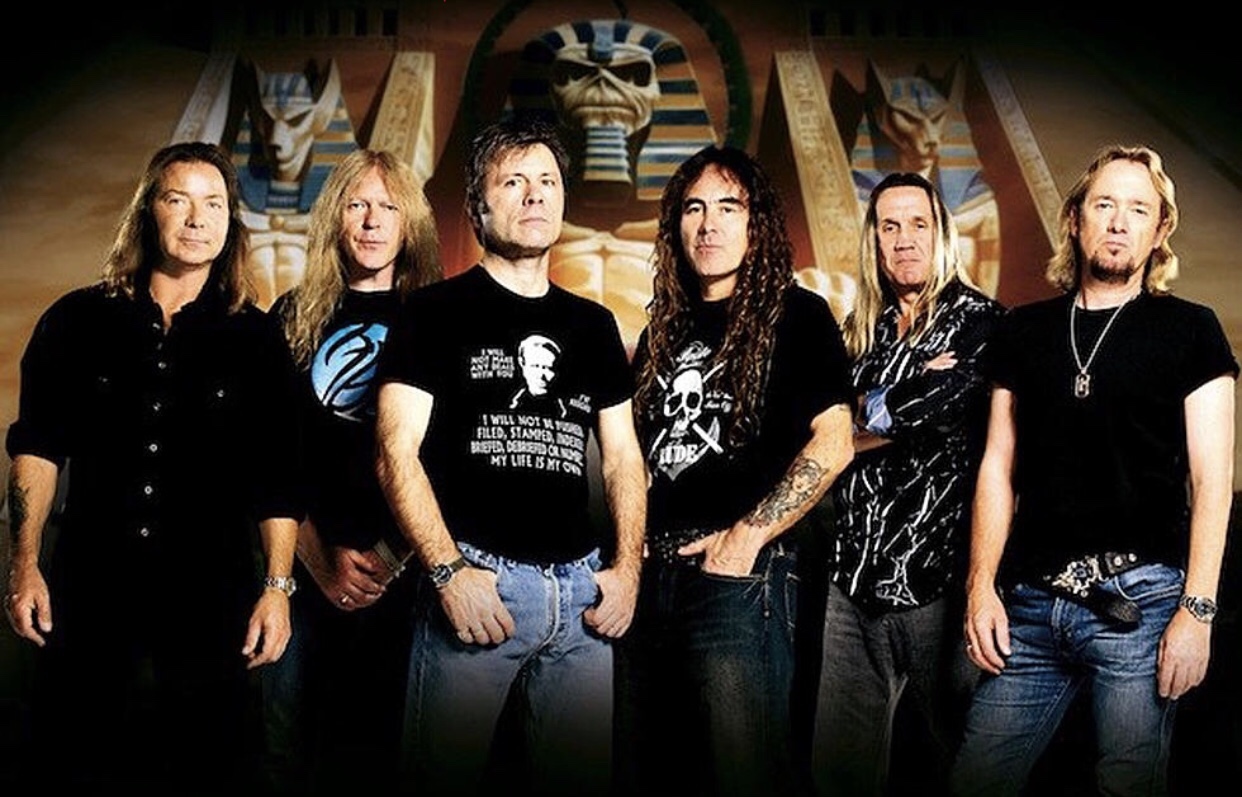 Written By Braddon S. Williams aka “The Concert Critic

On this date in history, 8/24/2019, Iron Maiden brought their Legacy Of The Beast Tour to Deer Creek in Noblesville, IN, and what a magnificent show it was!

The Raven Age were the warmup act, and the London based melodic metalcore band seemed to be well received by the early crowd. I didn’t really connect with their style, but have to acknowledge that they had a good mix and professional staging and lights.

I’m sure that one of their guitarists being the son of Iron Maiden’s Steve Harris probably has a lot to do with them being on this prestigious tour. Nonetheless, they played with enthusiasm and youthful energy, and are undoubtedly having the time of their lives on that stage.

After a quick set change, Iron Maiden hit the ground running, unveiling a replica of a World War II Spitfire plane suspended above them as they played a thrilling full throttle aural assault on their classic opener, Aces High.

From the get go, Bruce Dickinson was in perpetual motion, exhorting the capacity crowd of diehard Maiden fans to sing along and share in this larger than life experience.

Dickinson’s voice was a razor edged wonder that night; powerful and still capable of hitting the highest notes of his considerable vocal range.

After Aces High, with the plane being manipulated to appear as if it were in flight and looking at times as if it were about to dive into the crowd, Maiden immediately launched into Where Eagles Dare and then 2 Minutes To Midnight.

Dickinson made a speech and informed us that there would be no new material and that we were basically being treated to a “best of” Maiden set. He said they were originally going to end the show with the plane, but then decided to open with it, and then make everything else better. This drew a roar of approval from the faithful, and it turned out to be a true statement, as the band just kept adding song after song to this incredible display of how to stage an epic heavy metal show.

As a guitarist, I have to say that the triple threat of Dave Murray, Adrian Smith, and Janick Gers were just phenomenal. All three contributed stunning solo work and blended together with harmony lines and the chugging, galloping rhythms that are the hallmark of the Iron Maiden sound.

Steve Harris (bass) and Nicko McBrain (drums) propelled everything with that relentless precision that everything else is built on top of.

Some of the later highlights for me were The Evil That Men Do, Fear Of The Dark, The Number Of The Beast, The Trooper, Flight Of Icarus,and Hallowed Be Thy Name.

Honestly, there wasn’t a weak moment in Maiden’s entire time on stage.

Kudos to the sound man for keeping Dickinson’s voice on top of everything else, for spotlighting each guitarist and making the solos stand out, and for keeping the bottom end full and bright at the same time. 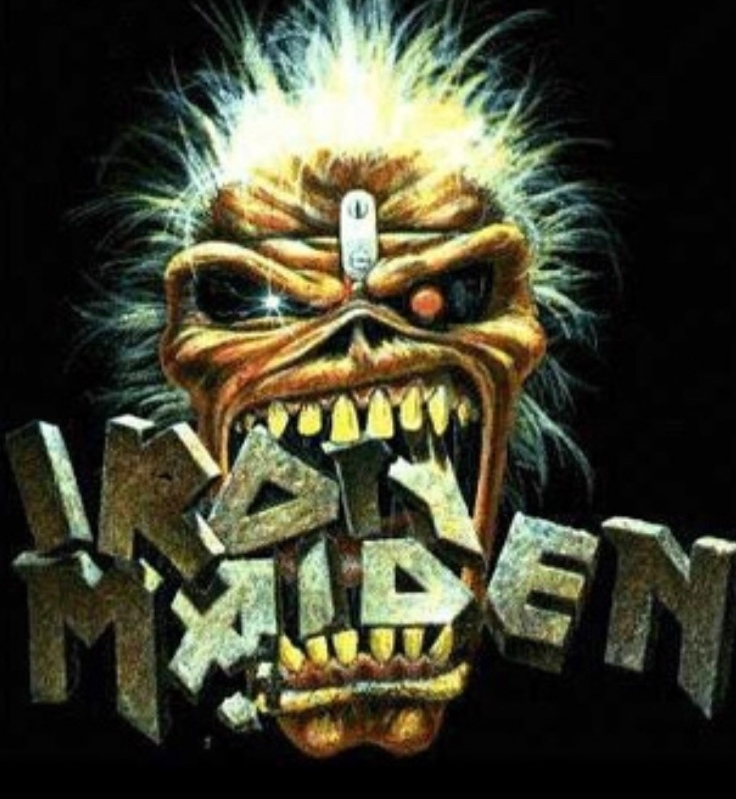 The lights, staging, props, and of course Eddie, were all fantastic as well. All that is left to say is “Up The Irons!”