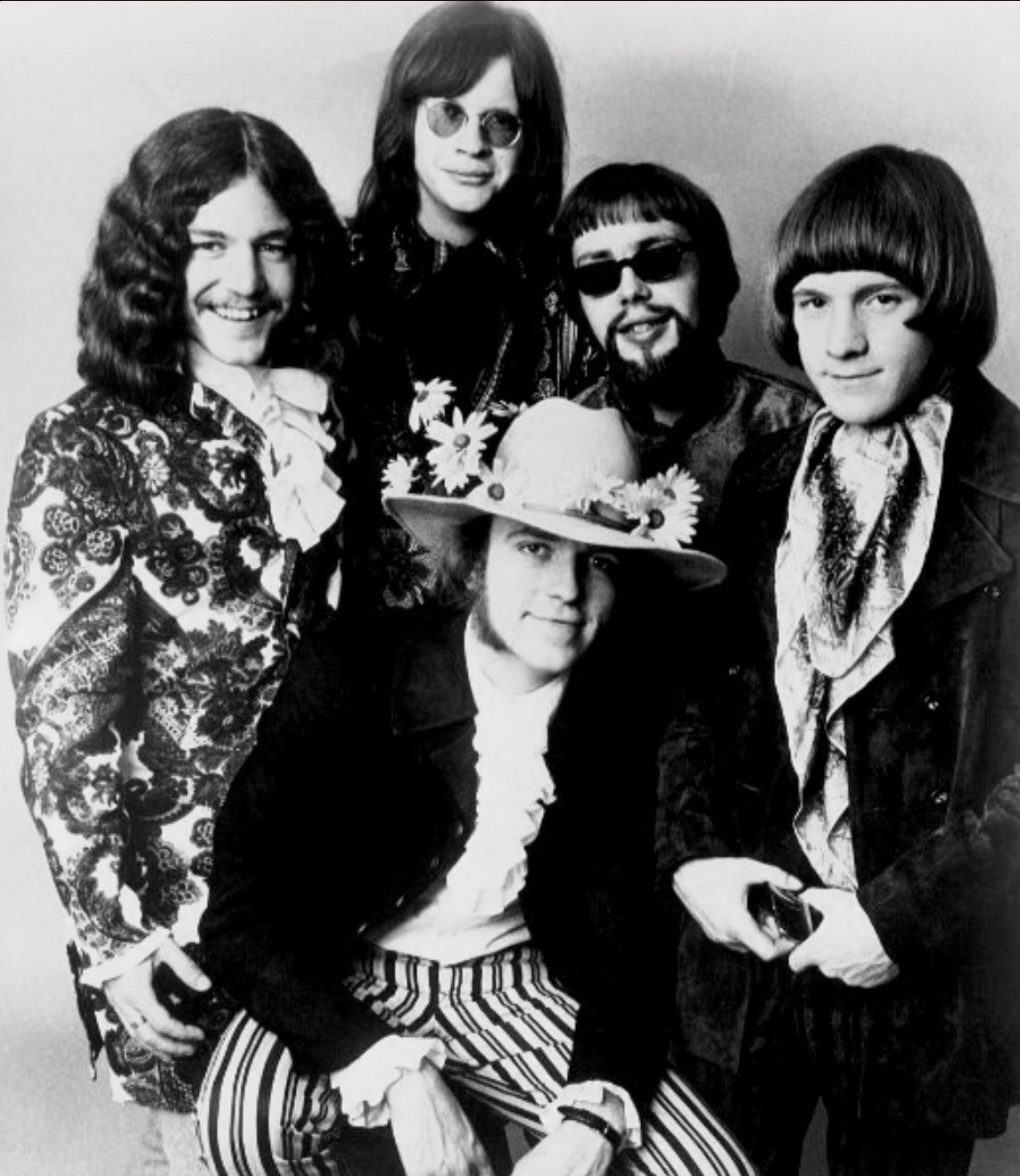 Welcome to our “Psychedelic Lunch” series where we find out how deep the rabbit hole really goes and explore psychedelic tunes from the 60’s and 70’s. Weekdays At Noon EST. Enjoy the trip!

My Green Tambourine By The Lemmon Pipers

The Lemon Pipers were a 1960s psychedelic rock band from Oxford, Ohio, known chiefly for their song “Green Tambourine”, which reached No. 1 in the United States in 1968.

Lyricist Shelley Pinz wrote the words to this song after reading a newspaper article about an elder UK street musician who used a tambourine to collect money as he performed in front of a bank.

The music to this song was written by Paul Leka, whose other claim to fame is the song “Na Na Hey Hey Kiss Him Goodbye,” which he wrote and recorded with two other guys and was credited to “Steam,” which was a group they made up to release the song.