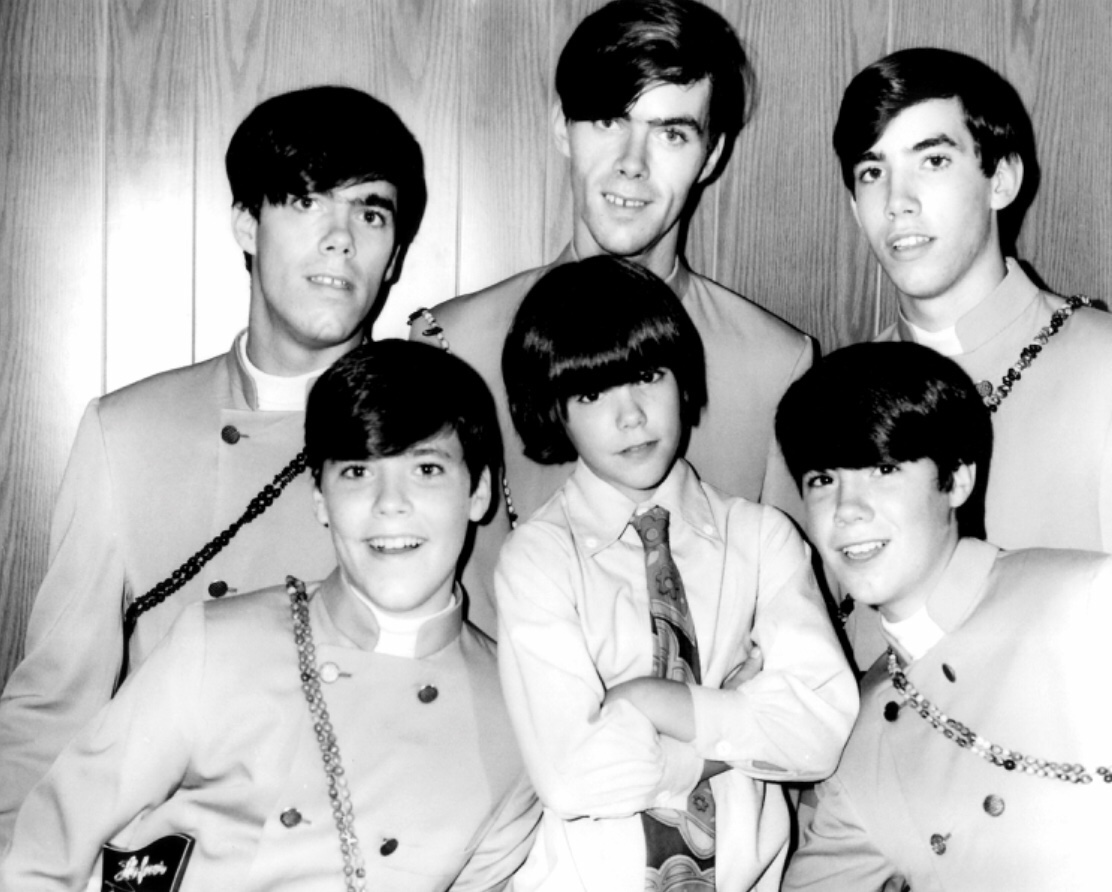 Welcome to our “Psychedelic Lunch” series, where we find out how deep the rabbit hole really goes and explore psychedelic tunes from the 60’s and 70’s. Weekdays At Noon EST. Enjoy the trip!

This was co-written and produced by Artie Kornfeld who later went on to be one of the concert promoters of Woodstock.

This was the breakthrough hit for the family group, The Cowsills, who were the forerunner of The Osmonds, a group that would appear on the same record label a few years later. Unlike the Osmonds, the boys’ mother Barbara also features on the recordings. The Cowsills also made many television appearances during the late 1960s and the early 1970s and they were an inspiration for the Partridge Family.

This song is known to many as “The Flower Girl.” Studio musicians were brought in for the recording, a practice that continued until 1969, when the Cowsill family were allowed to play their own musical instruments.

A British rock group, Vanity Fare, poked fun at the Cowsills by naming their 1968 album The Sun, the Wind, and Other Things.After the success of this single, two more Cowsill siblings – Paul and Susan – joined the group. In 1968 they had an American #10 hit with “Indian Lake.”

Susan Cowsill had just had her ninth birthday when this reached the Top 10, making her the youngest rock performer to have a Top 10 hit in America.

Olivia Newton-John recorded an upbeat version of this song for the 2011 movie soundtrack A Few Best Men. The soundtrack album is all cover songs recorded by Newton-John and mixed by various producers.

One thought on “Psychedelic Lunch”