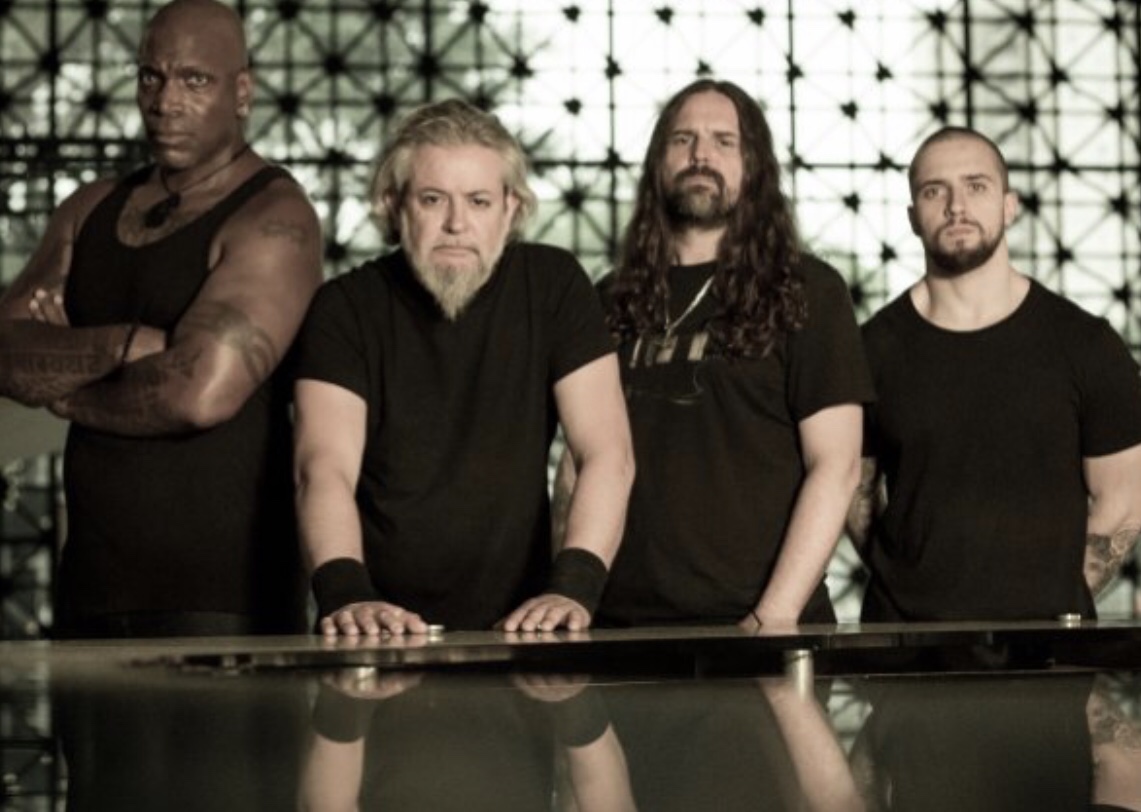 SEPULTURA guitarist Andreas Kisser has told Dead Rhetoric in a new interview that his band never considered calling it quits after the departure of founding guitarist/vocalist Max Cavalera in 1996. “No, we never thought about that,” he said. “Changing a singer is always difficult — especially Max who was a very strong personality, image. Of course, bringing Derrick [Green] in, a totally different guy, a black guy in the metal scene, which is very rare.

“We are not here to please everyone — if you don’t like it, fine,” he continued. “If you like it, fine. We are not here as a church or a religion to indoctrinate people or make people believe in it what I believe. This is art. Somehow it’s going to touch people in a good and a bad way. The influence is there.

“People talk shit about SEPULTURA, but they are still talking about SEPULTURA, you know? We never thought about pleasing anyone. Who is the fan of SEPULTURA? It’s very hard to create a stereotype of a SEPULTURAfan, you know? We have grandmothers to little kids that like SEPULTURA. Some people like a specific period of time, or an album, or everything. Thirty-five years of a band, so it isn’t like an IRON MAIDEN fan who you can see from far away. Our albums show that we are very diverse and we are not really locking into a specific thing. We do music because we like to do music.”

SEPULTURA‘s classic lineup fell apart in 1996 with the exit of Max after the rest of the band split with his wife Gloria as their manager. His brother, drummer Igor Cavalera, stuck around with the group for another 10 years before leaving SEPULTURA and re-teaming with Max in CAVALERA CONSPIRACY.

Although SEPULTURA has maintained a diehard fanbase in all parts of the world throughout the band’s three-and-a-half-decade-plus history, Max-era albums “Roots” and “Chaos A.D.” were by far SEPULTURA‘s most commercially successful, having both been certified gold in the U.S. for sales in excess of five hundred thousand copies.