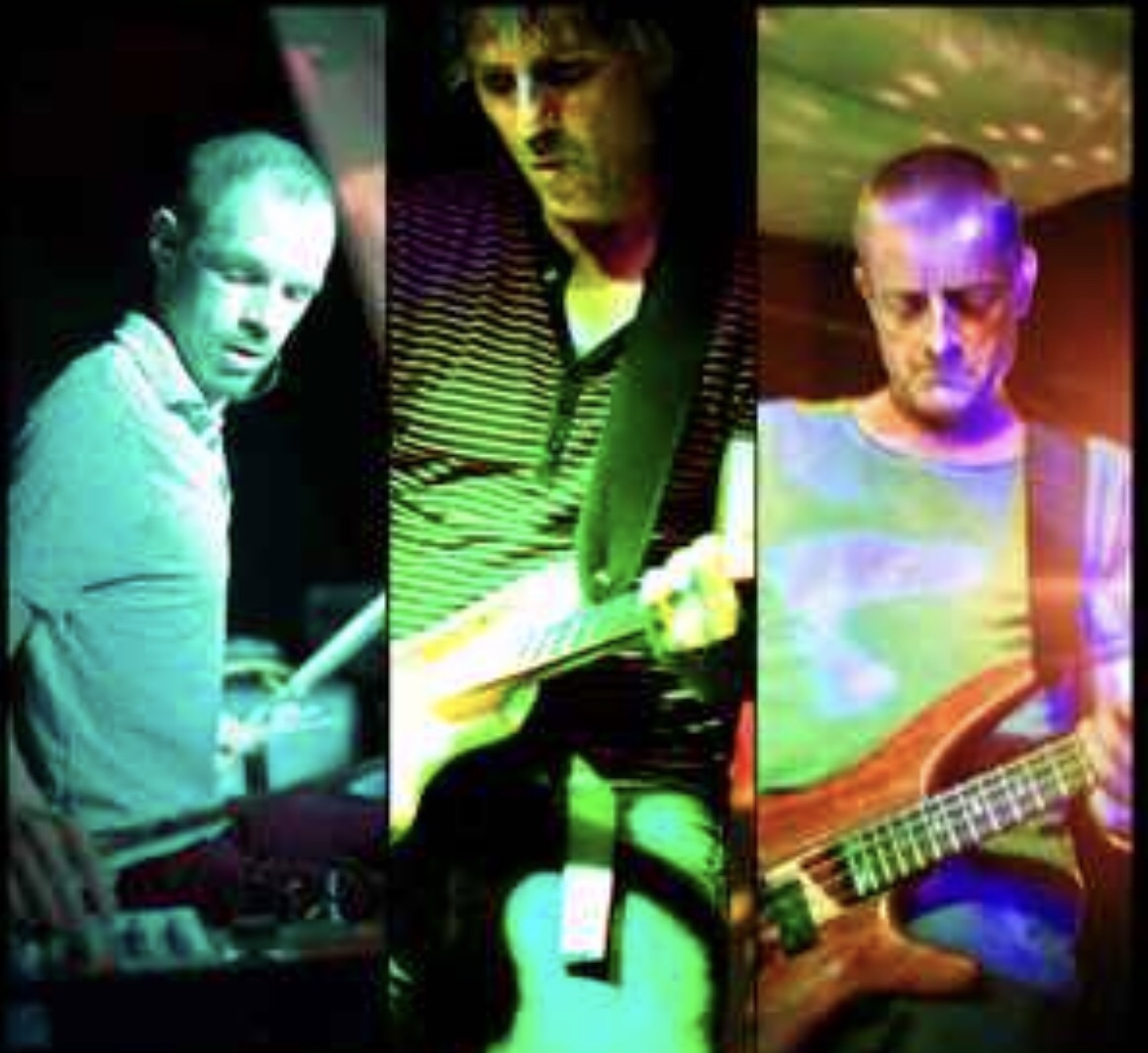 Welcome to our “Psychedelic Lunch” series where we find out how deep the rabbit hole really goes and explore psychedelic tunes from the 60’s to today. Weekdays At Noon EST. Enjoy the trip!

Psychic Lemon’s music is a mix of psych, krautrock and funk. Their debut album was released on Drone Rock Records last year and was well received, featuring on many end-of-year lists and receiving airplay on BBC 6 Music. Their upcoming album will be released this year on German label Tonzonen Records.

The band rehearse and record in a studio in the back of a small garden In Cambridge, five minutes down the road from Syd Barrett’s old place. The band’s influences are broad, but choice bands include Goat and Amon Düül II.