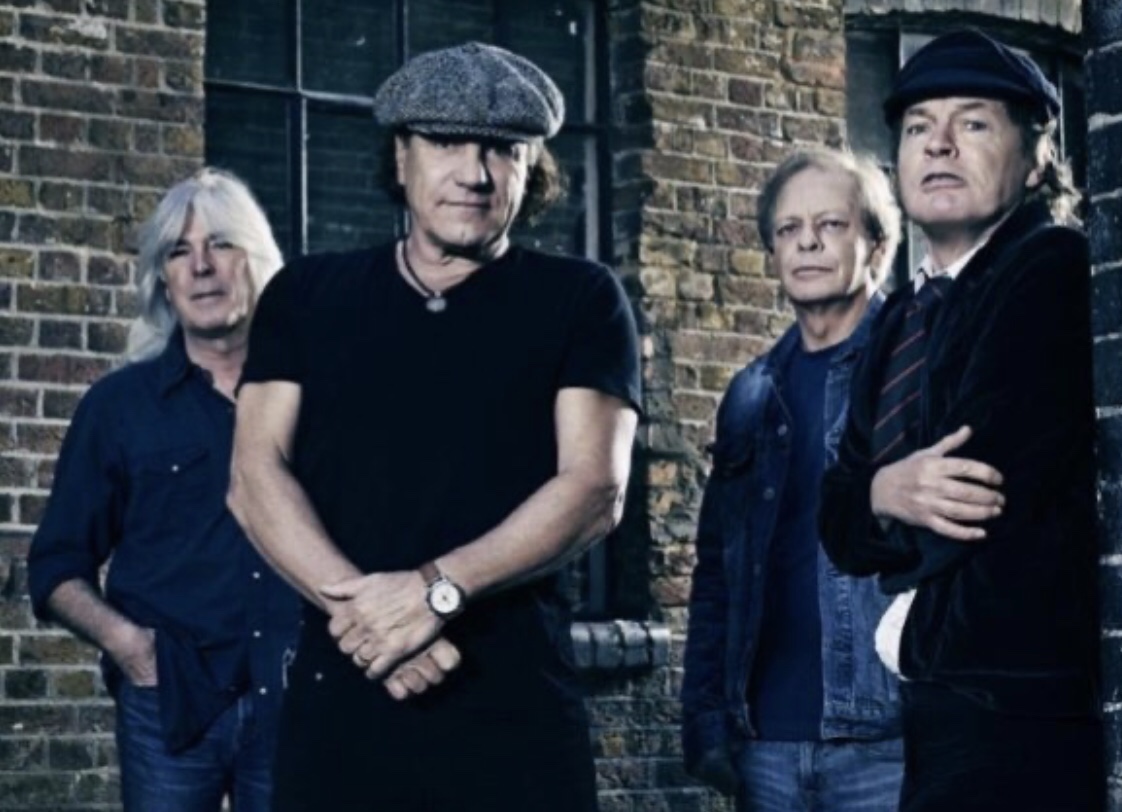 Dee Snider says that AC/DC‘s upcoming album will feature “some surprises” related to late rhythm guitarist Malcolm Young that will blow the minds of the band’s diehard fans.

The TWISTED SISTER singer discussed AC/DC‘s plans for the new disc during an appearance last Thursday (February 20) on SiriusXM‘s “Trunk Nation” show to promote a Change.org petition to get the legendary Australian hard rock act to perform at next year’s Super Bowl.

Snider said: “I had dinner with [AC/DC singer] Brian[Johnson] recently, and we talked about [the band’s return to activity]. He told me a lot of stuff, and a lot of stuff that I don’t wanna say. But we know from the photos, and Brian confirmed it, they’ve been in the studio, they’ve been recording. The original — I don’t say the ‘original’ guys, because a lot of ’em are gone, but I say the ‘classic’ lineup is back together and there are some surprises, which I can’t talk about, regarding Malcolm Young that just had my jaw on the floor. I will say he will be present. So this is AC/DC as we know and love them.”

Last December, Snider confirmed that Johnson was doing “good,” four years after the the AC/DC frontman was forced to leave the band mid-tour due to a dangerous level of hearing loss. He was eventually replaced on the road by GUNS N’ ROSES vocalist Axl Rose.

Snider was responding to Twitter questions regarding his earlier comment that the surviving members of AC/DC were working on a new studio album which will reportedly be dedicated to Malcolm Young.

Snider‘s latest comments seem to corroborate a September 2018 report from JAM! magazine, which cited a “reliable source inside the AC/DC camp” as indicating that the band was recording a new LP which will utilize previously unreleased guitar tracks from Malcolm Youngon all the songs.

The magazine’s web site reported at the time: ‘Five years prior to the (2008) ‘Black Ice’ LP, AC/DC‘s 15th studio release, Angus and Malcolm Young . . . literally wrote hundreds of songs, many were recorded and have been stashed away until now. Angus has decided to selected [sic] the best tracks from those recordings that Malcolmplayed on and is now back in the studio recording and mixing them with fellow bandmates Phil Rudd [drums], Cliff Williams [bass] and, yes, Brian Johnson on vocals.”

A year and a half ago, Johnson and Rudd, along with guitarists Angus Young and Stevie Young, were photographed outside Vancouver’s Warehouse Studios. Based on the pictures, the assumption was that AC/DCwas in the midst of making — or at least planning — another album, with Rudd and Johnson both back in the lineup.

Ever since AC/DC completed the tour cycle for its 2014 album “Rock Or Bust” three and a half years ago — a turbulent trek that weathered the forced retirement and eventual death of co-founder Malcolm Young, plus the departures of Johnson, Rudd and Williams — fans have wondered whether sole remaining founding member Angus Young would keep the band going or decide it was time for AC/DC to pack it in.

In February 2019, a photo surfaced on social media suggesting that Williams has also returned to AC/DCand will appear on the rumored comeback album which is expected to be released in the coming months.