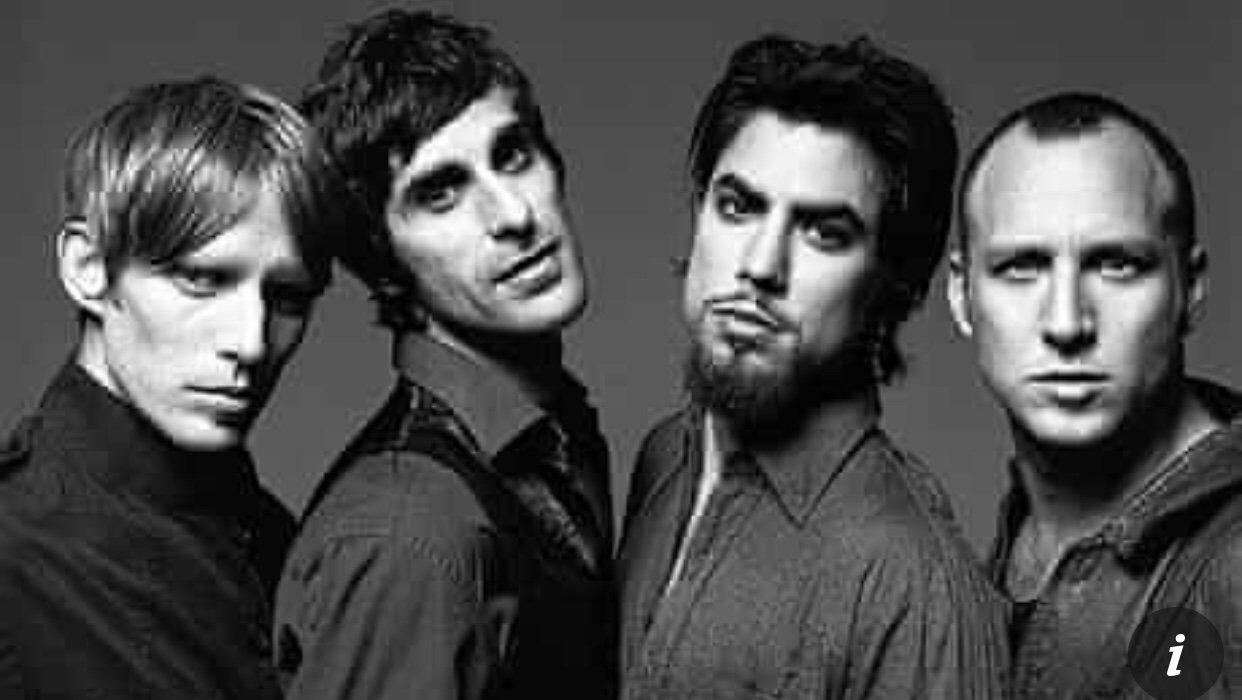 Welcome to our “Psychedelic Lunch” series, “The 90’s Edition,” where we find out how deep the rabbit hole really goes and explore psychedelic tunes from the 60’s to today. Weekdays At Noon EST. Enjoy the trip!

Los Angeles quartet Jane’s Addiction we’re one of the most influential and iconic alternative rock bands of the late ’80s and early ’90s. Hotly pursued when they first debuted in the mid-’80s, they released a pair of landmark albums before dissolving in 1991. Subsequent reunions yielded additional efforts while they maintained their cult status into the 2000s. Flamboyant frontman Perry Farrell, formerly of the band Psi Com, had an undeniable charisma and an interest in provocative art (he designed the band’s album covers), and Jane’s Addiction played a hybrid of rock music: metal with strains of punk, folk, and jazz. The quartet, comprised of Farrell, bassist Eric Avery, drummer Stephen Perkins, and guitarist Dave Navarro, had already released its debut album as well, in the form of a live recording from the Roxy in Hollywood. Finally, Warner Bros. won the bidding war and released Nothing’s Shocking in 1988. The band’s abrasive sound and aggressive attitude (typified by the nude sculpture on the cover) led to some resistance, but Jane’s Addiction began to break through to an audience — the album spent 35 weeks on the charts.

Ritual de lo Habitual followed in 1990 and was the band’s commercial breakthrough, reaching the Top 20 and going gold. Farrell designed the traveling rock festival Lollapalooza as a farewell tour for Jane’s Addiction. After the tour was completed at the end of the summer of 1991, the group split. Farrell would continue to be involved with the organization of the annual Lollapalooza festival for the next several years; he also formed Porno for Pyros with Perkins in 1992, releasing their debut record the following year. After a couple of quiet years — which included forming Deconstruction, a band that didn’t release any records until 1994, with Avery — Navarvro joined Red Hot Chili Peppers at the end of 1993.