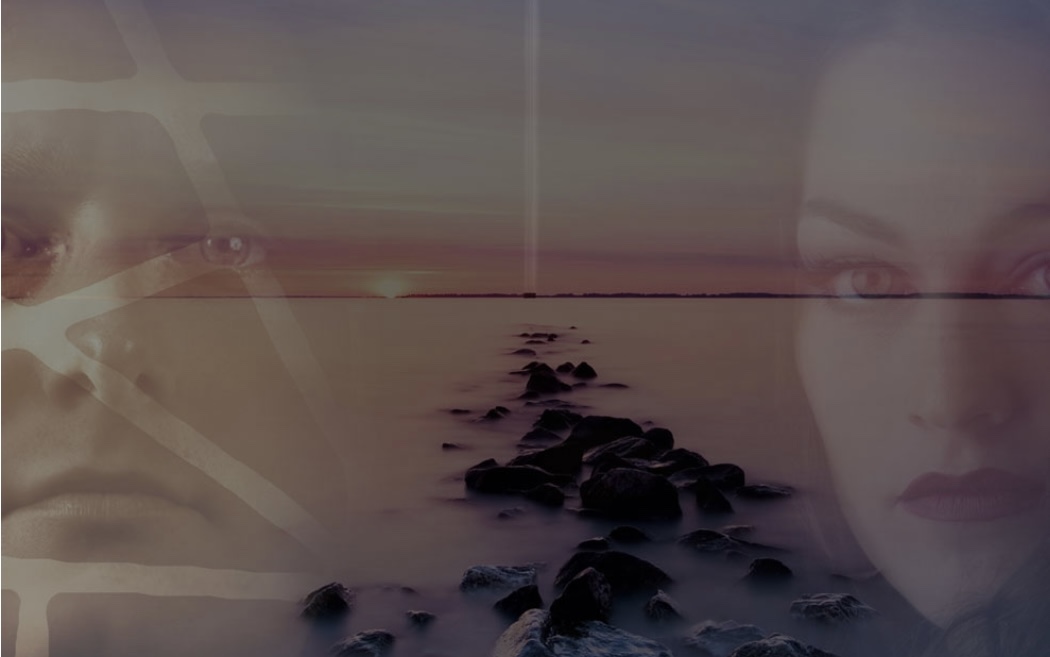 Back in the summer of 2017 Dreamfire, the grand, ambient/neoclassical creation of reclusive artist Osirion, released an epic, immersive, instrumental reimagining of ‘The Rains Of Castamere’, a song originally written for the television adaptation of George R.R. Martin’s Game Of Thronesby composer Ramin Djawadi. The song was recorded for the Season Two soundtrack of the phenomenally successful series by The National and for the Season Four soundtrack by Sigur Ros. The Dreamfire interpretation of ‘The Rains Of Castamere’ added a breathtaking depth of melancholy and an aching atmosphere of faded majesty to the originally simple and melodic refrain, going on to accrue more than 150,000 views on the Dreamfire YouTube channel.

This year Dreamfire revisited their reimagining of ‘The Rains Of Castamere’ with internationally renowned vocalist Alexa Ray. Alexa’s passion for Dreamfire’s orchestral arrangement of the simple ballad from Westeros drew Osirion from his seclusion and inspired him to once more walk the epic landscapes of the world of Game Of Thrones. This new video created by Osirion is the perfect accompaniment to the magic that the two artists created together.