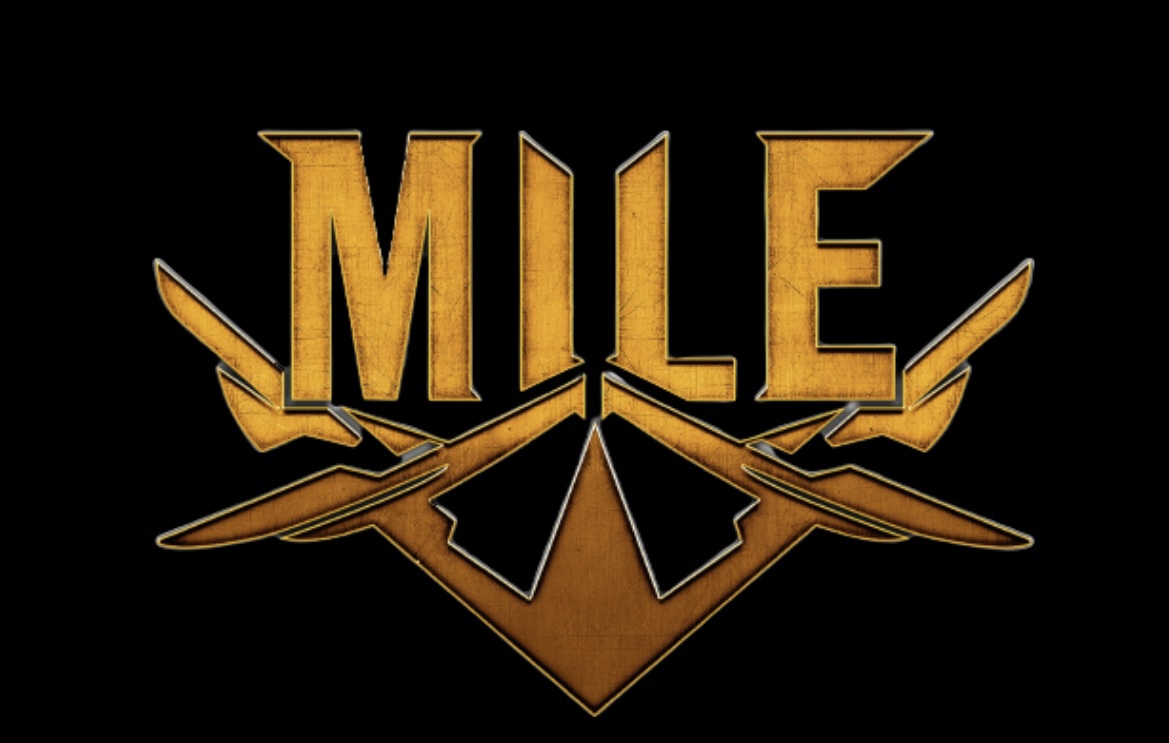 Swedish Melodic Metal sensation MILE have signed a deal with Wormholedeath for the release of their new upcoming album “A Shattered Mind”. More info coming soon!

MILE is a melodic metal band from Sweden that has a modern sound mixing heavy metal and hard rock, combining heavy riffs and attractive melodies. The band started to take form in 2013 through Marcus “Masken” Karlsson (vocals), Fredrik Palm (guitar), and Marcus Folke (bass) when their old band “Cabinett” broke up. Dennis Kjellgren (drums) and David “Dave” Wallberg (guitar) were soon to follow and join this new project that was to be called “MILE”. A name that is simple to remember, does not put the band in any specific category of music, and can represent the distance the music can take you. They rehearsed and wrote songs for a whole year before they started playing live because they knew what quality they wanted to show right from the start. In 2015 one of the founding members, bass player Marcus Folke left the band and the group was complemented by Niklas “Nike” Tidholm, who added an extra dimension to their live performance.

Their debut album “Lost” was released in December 2015 and was streamed over 1 000 000 times during its first year. In September 2016 the band released their first music video together with the single “Dressed in Black”. Their second album “The World in Focus” was released in January 2018 and had, just as its predecessor, been streamed over 1 000 000 times long before its anniversary. It also contained the hit single “Crying in Your Sleep” which ended up on several major playlists on Spotify. The album was followed by a release tour in Brazil before the band got back home for the Swedish festival summer. The band always gives 110% on stage and never leaves the crowd unaffected. They are ready to keep on growing and show the world that MILE is a force to be reckoned with.

The band has played festivals where giants like Twisted Sister and Europe have been present but MILE have also been supporting Dynazty, Cyhra, Smash into Pieces, Implode, Ammotrack, and Mean Streak. In 2019 they went on a successful European tour as support for Corroded right before the pandemic struck. Today MILE is closing in on 10 000 000 streams on Spotify and has through hard work been able to keep the steam up while preparing the upcoming third album.

In 2019 the band joined forces with Kingart Music Management to reach new heights, and now they are happy to join the Wormholedeath family!

To celebrate the occasion, the band has released their first single “Into the Fire”