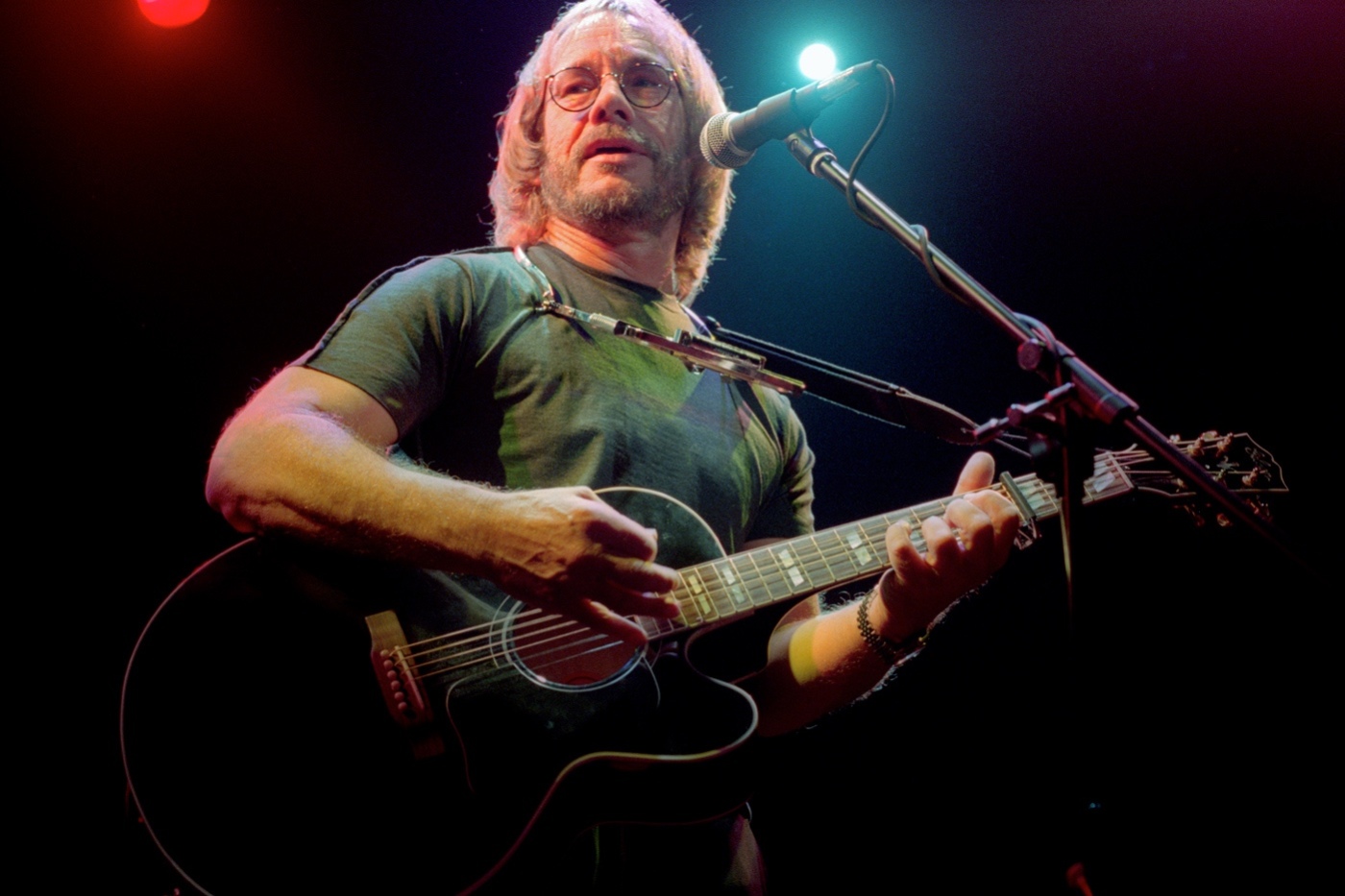 Welcome to our “Psychedelic Lunch” series, “Spooktober Edition” where we find out how deep the rabbit hole really goes and explore music from the 60’s to today. Weekdays At Noon EST. Enjoy the trip!

As the spookiest night of the year descends on us, and given that we’re way too old to be out trick or treating, Heres a Halloween themed rock song for you to indulge instead.

Whilst Halloween is traditionally a big deal in the USA, we’ve seen it building up in Australia over the last few years with fancy dress parties, kids out collecting candy door to door, and lots of houses covered in cobwebs. All just a bit of fun believed to be an extension of the pagan tradition of celebrating the dead.

According to legend, a Werewolf is a man who turns into a wolf when there is a full moon. The only way to kill one is to shoot it through the heart with a silver bullet.

This was featured in the 1986 movie The Color Of Money in a scene where Tom Cruise and his perfect hair run the table at a pool hall. Robbie Robertson from The Band put together the soundtrack, which also includes the Eric Clapton song “It’s In The Way That You Use It,” written specifically for the film.

The lyrics tell the story of “a hairy-handed gent who ran amok in Kent.” He’s well-dressed (“I’d like to meet his tailor”), well-groomed (“His hair was perfect”), and “preying on little old ladies.”