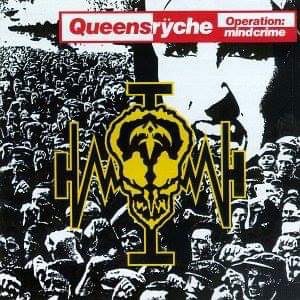 1988 was the year of Operation: Mindcrime, Queensrÿche’s creative concept album that set the bar extremely high for metal bands of that time.

Mindcrime was an ambitious story of political and religious espionage and assassinations, all played with finesse and precision, topped with the incredible vocals of Geoff Tate.

Some of my favorite songs from the intense tale include The Needle Lies, Suite Sister Mary, Eyes Of A Stranger, Revolution Calling, and I Don’t Believe In Love. Years later, the band even did a sequel to this game changing saga.