Welcome to our “Psychedelic Lunch” series, “Spooktober Edition” where we find out how deep the rabbit hole really goes and explore music from the 60’s to today. Weekdays At Noon EST. Enjoy the trip!

The title track to David Bowie’s 1980 classic “Scary Monsters” finds the former Ziggy Stardust observing a woman’s descent into madness (“When I looked in her eyes they were blue but nobody home … Now she’s stupid in the street and she can’t socialise”). and, as such, those super creeps and scary monsters may be nothing more than figments of a mind gone mad. Or are they? 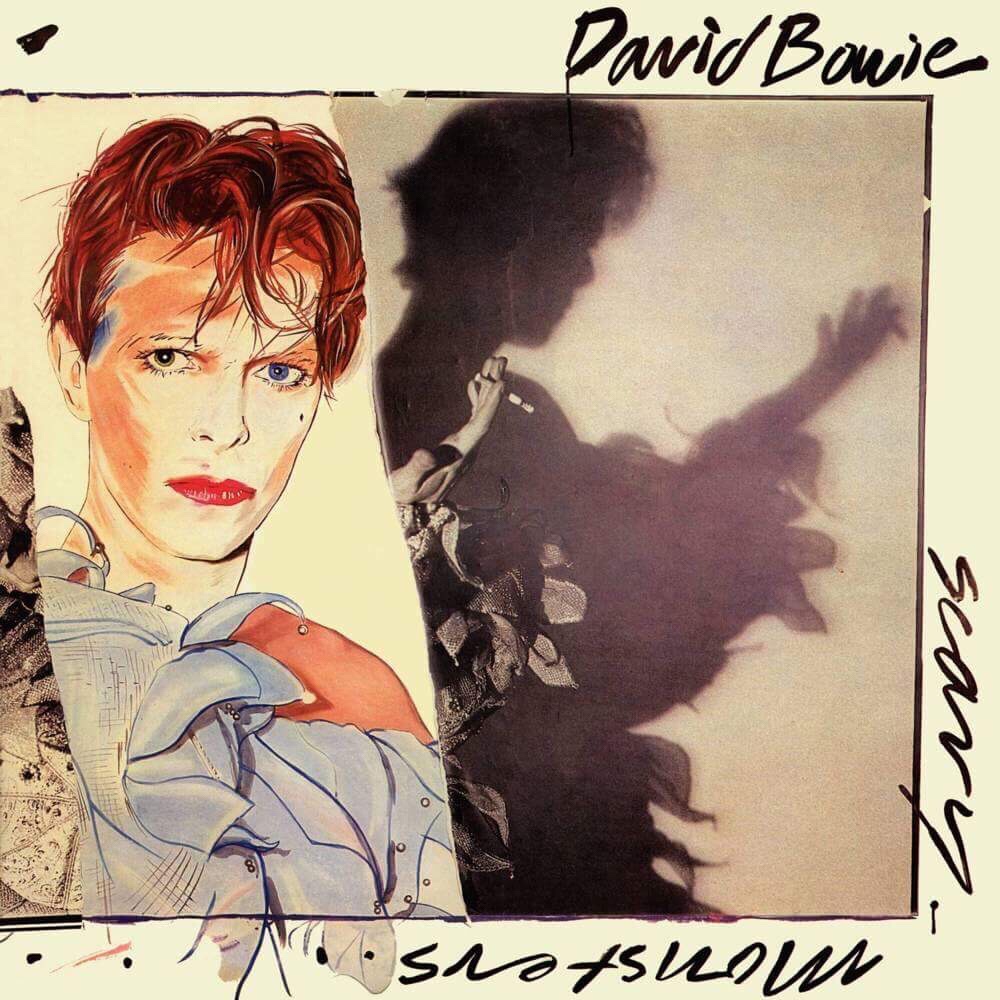 1980 was the year I graduated from high school. That is of no importance…what really matters is that David Bowie released Scary Monsters (And Super Creeps) that year.

He had recently created his “Berlin Trilogy” of Low, Heroes, and Lodger, which were critically acclaimed, but low sellers by his standards.

Scary Monsters combined that creative spark and also yielded some new hits for Bowie, including the mesmerizing Ashes To Ashes, which also featured a fantastic video clip that has held up extremely well over time. Fashion was another big one, featuring some truly unhinged lead guitar work from King Crimson’s Robert Fripp, and yet another video to find heavy MTV rotation.

The title track was wonderful, too…kind of menacing and catchy as hell at the same time.

Pete Townshend made a guest appearance playing guitar on Because You’re Young, making a nice mix of The Who and Bowie.

Up The Hill Backwards, Scream Like A Baby, and Teenage Wildlife were all excellent as well. Scary Monsters set the tone for Bowie’s biggest commercial success a couple of years later with his Let’s Dance album.

Change was one of Bowie’s biggest strengths, and his fearlessness in discarding one persona for something fresh and interesting was a hallmark of his incomparable career.

Of all the recently deceased rock legends, I miss him the most.