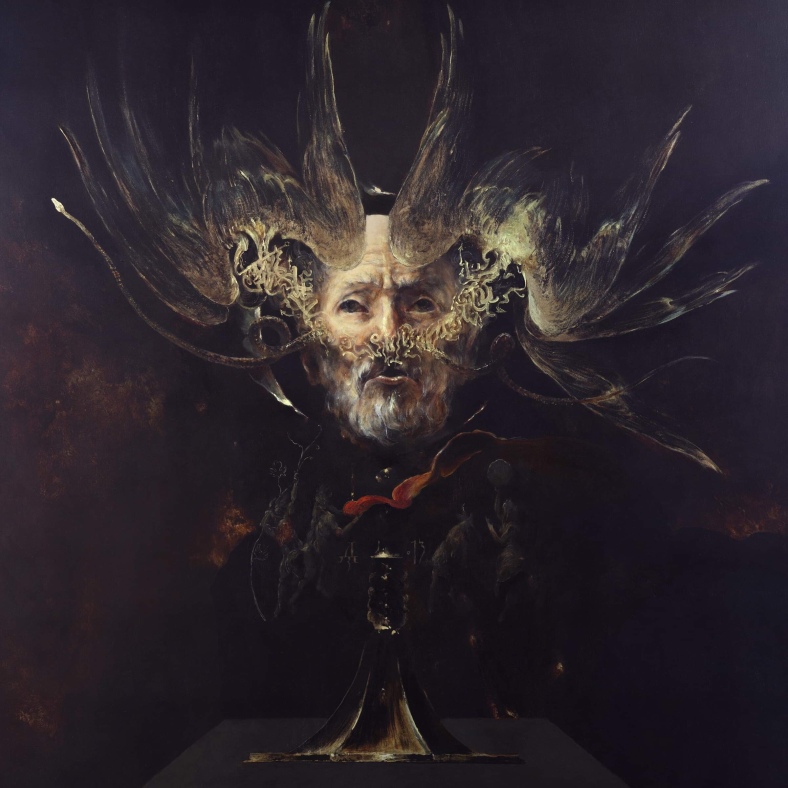 This one comes with a disclaimer, or an explanation, perhaps would be the better term. I don’t listen to music because of an artist’s religious or political views. I listen to what I like.

I have a pretty simple system regarding musical genres and sub-genres: there are only 2 kinds of music in my universe…good and bad. It is up to the individual to sort them out. Having said all that, The Satanist (2014) by Behemoth, is a work of art.

The art in question is most often labeled Blackened Death Metal, but Behemoth’s leader, Nergal, has gone on record stating that Behemoth should not be labeled. Fair enough. Behemoth hail from Poland and have sustained a long and successful career, beginning in 1991.

For a band that has existed that long to put out a record as outstanding as The Satanist 23 years into their career is impressive, to say the least.

From the opening of Blow Your Trumpets Gabriel to the final notes of O Father O Satan O Sun!, Behemoth have poured their collective hearts and souls into something they believe in, and the proof is in every beat, every note, every riff, and every word of lyrical intent.

I don’t expect this review to generate as many “likes” as Dokken or Def Leppard, but it doesn’t really matter to me.

Music is not about competition to me…it is about conviction, passion, integrity, soul, creativity…it is about spirit.

Behemoth has that in abundance. The Satanist is a great album, maybe the best thing they will ever create together.