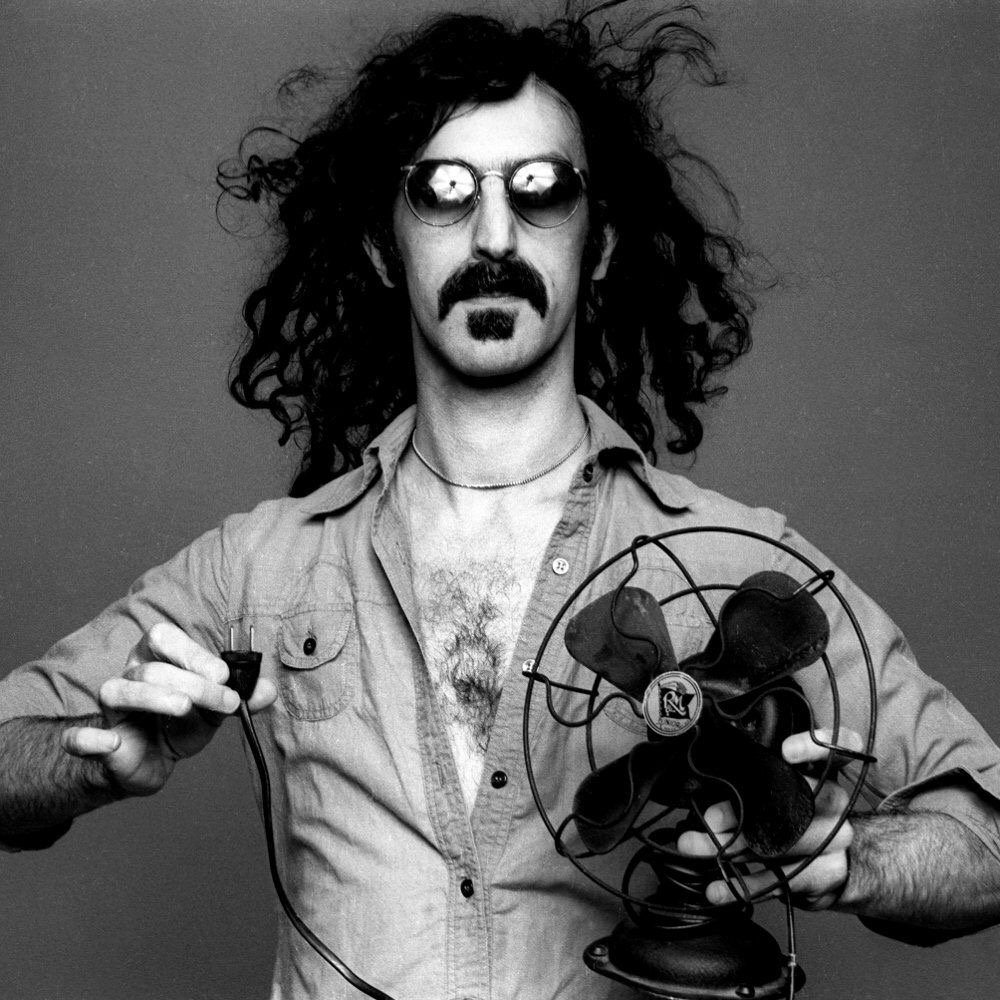 On this date in history, 11/22/1981, I traveled to Bloomington, Indiana to see the incredible Frank Zappa perform at the IU Auditorium on the Indiana University campus. My love of Zappa’s music is just beyond description, so this ranks as one of my all-time most cherished concerts. Although this show took place over 35 years ago, I still have vivid memories of how unusually the audience reacted to the music. Every song that the band played was seemingly someone’s favorite Zappa song and I found myself scanning the crowd at the beginning of each tune to spot the fanatic jumping out of his or her seat and losing their mind over the good fortune of hearing their personal ultimate song. Whenever Frank would grab his guitar (which was usually a Les Paul that looked exactly like mine!) and let fly with an amazing solo, all of us guitar freaks worshiped at the altar of the man’s genius! To top things off, he had recently enlisted a (then 20 year old) new guitar player in his band by the name of Steve Vai!. Steve was credited on Zappa’s albums not with “lead guitar”, but with “impossible guitar parts” and he proved this was no publicity stunt as he effortlessly shredded his way through Frank’s intricate compositions. Frank and Steve even traded leads on one song and I’m surprised I was able to lift my jaw from the floor…simply mind blowing! The entire band was full of monster musicians and singers, and each one contributed essential flavoring to the Zappa stew. In particular, I was fascinated at percussionist Ed Mann, who played all variety of exotic percussion instruments, and astonishing technique on the glockenspiel, playing insane patterns with 2 sets of sticks in each hand. Zappa himself fulfilled multiple roles, sometimes standing in front of the band and conducting them like a classical concertmaster, sometimes acting as the frontman, singing lead vocals or telling humorous stories about the upcoming or previous song, and as I mentioned before, sometimes just blazing away as the virtuoso lead guitarist, playing stuff that literally no-one else would ever have dreamed in a million years. The memories of this concert are treasures to me, and I will continue to listen to Frank Zappa’s music until I take my final breath. 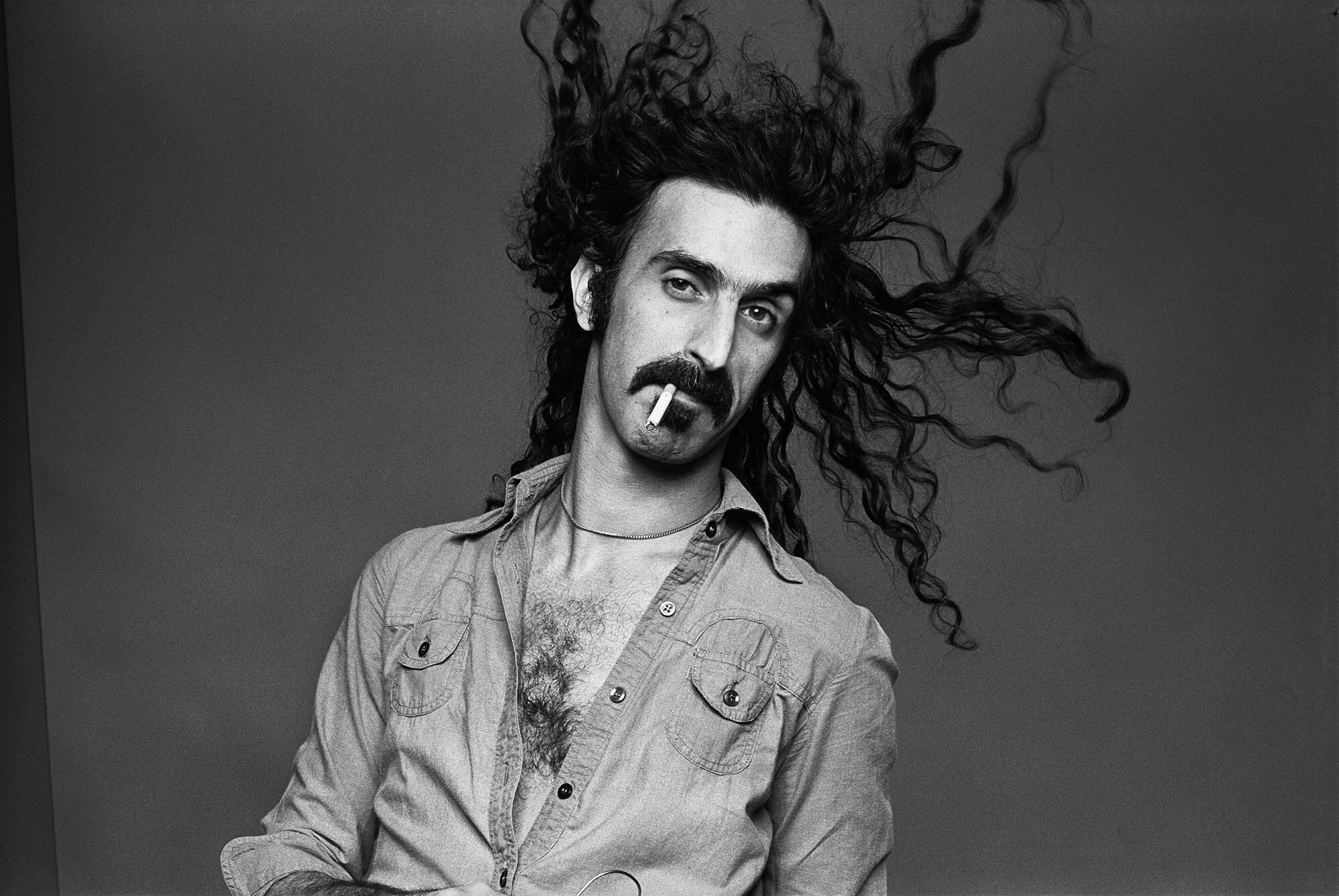 Written By The Concert Critic aka Braddon S. Williams