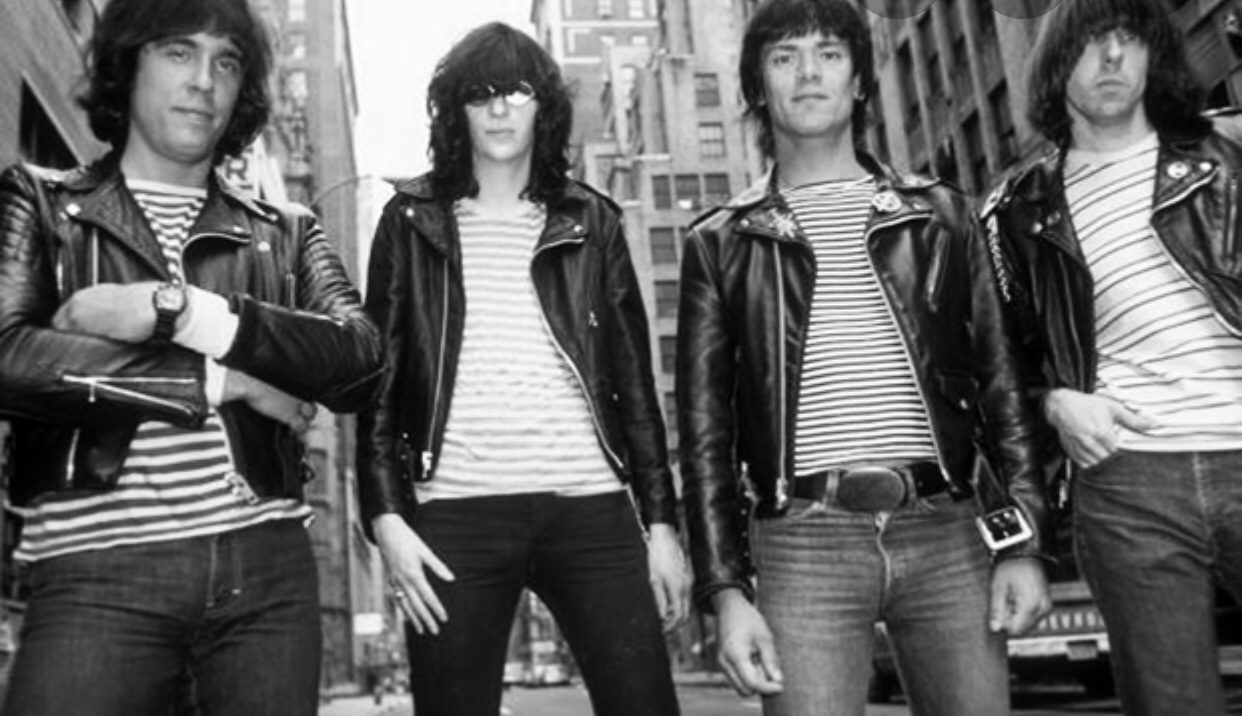 Welcome to our “Psychedelic Lunch” series, where we find out how deep the rabbit hole really goes and explore psychedelic tunes from the 60’s and 70’s. Weekdays At Noon EST. Enjoy the trip!

The Ramones “I Wanna Be Sedated”

Joey Ramone came up with the idea for this song after he burned himself with hot water and had to be treated at a hospital. Ramone would inhale steam from a kettle before concerts to help clear his nasal passages.

The chorus, where Ramone sings about “Nothing to do” and “Nowhere to go,” was inspired by their 1977-78 tour when they ended up in London around Christmas. It was their first time in the city, but it was pretty much shut down. Joey and Dee Dee stayed in their hotel and watched movies.

For Johnny Ramone’s guitar solo, he plays the same note 65 times in a row. Very punk.

This was the first song that Marky Ramone recorded with the band (he took over on drums for Tommy Ramone, who stayed on as a producer). He says the song was completed very quickly in the studio, and his part took just two takes. Regarding the musical inspiration for the song, he explained in an interview: “We always loved the ’60s groups: The Kinks, The Who, The Beatles, The Stones, Dave Clark Five, etcetera. And we loved what was done by The Searchers, a band from the ’60s from part of that British Invasion. So we attempted to do our way of doing it, our style, which came out great.”

The song has been used in a number of movies and TV shows. They include:

Ten years after this song was first released, the Ramones made a video for it. Directed by Bill Fishman, it’s one continuous shot of the band sitting at a table while various characters try to distract them. Fishman would later direct the group’s video for “Pet Sematary.”